Welcome to our Pokemon Sword and Shield Best Pokemon Tier List, here you can view a list of the strongest pokemon. As more stats become available you can organize this list by ATK, SP ATK, DEF, SP DEF, SPD, HP, and even Evolution Level Requirments. This page will be updated with the most recent information available. 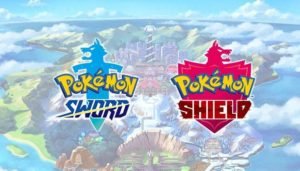 The Pokemon Sword and Shield Best Pokemon Tier List will list each stat, below we listed each stats and explain what they do for the pokemon to better help you understand their use.

Pokemon SS Tier List Rankings and how we rank the Best to the Worst choices in the game.

You can view our other Pokemon S&S Guides below.