Hey! Great job, you’ve found the best ARAM Tier List on the interwebs. Made by Diamond, Master & Challenger Tier players who are passionate about League of Legends and more specifically playing ARAM with there Friends. You’ll be able to find the best champions in Howling Abyss that you should try to get your hands on whether it’s by a reroll or trade. ARAM has come a long way since Murder Bridge and know its better then ever with so many viable Champions, even bruiser are use full in this thanks to the snowball summoner spell. 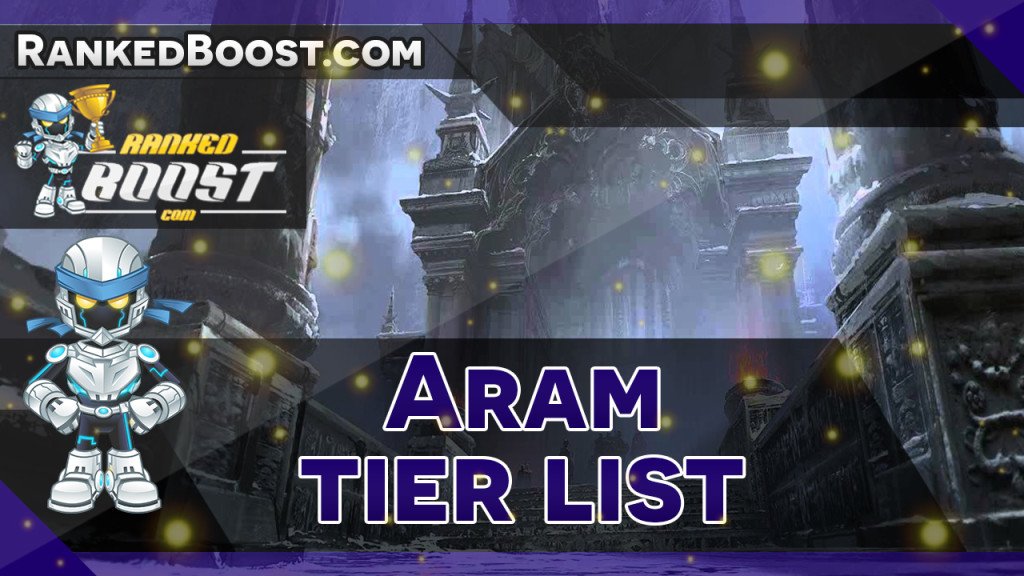 The color around the champions image indicates how difficult they are to play.

Popular Champions In ARAM
These are the most favored champions in ARAM, players tend NOT to reroll when they have randomized the champions.

There are a few additional items that are added in the aram shop, i’m referring to the Orb of Winter and Guardian’s Horn. Both are effective items to grab depending on your champion you rolled. The Horn and Orb are especially effective if you’re were lucky enough to get a high ranking tanky champion or bruiser. You should spend your gold on damage dealing items if you happen to get a strong ADC or AP champ. This allows you to itemize more effectively because your team mates who are more tanky should build support-ish Tank items.

The best ARAM champions ranked from best to worst using a tier list format. Check out what the strongest ARAM champions are and if you should re roll your random champion or not. This ARAM Tier List is always up dated with the help of our high elo lol players who love to play ARAM games with there friends. Don’t let randomness decide everything in ARAM RNG.
S-Tier = The Best
F-Tier = The Weakest

The key to winning is actually pretty simple but you’ll need to learn how to effectively build caster champions. I’ll talk about some of the more powerful aram champions within the Howling Abyss Tier List.

As you may have known, Katarina is pure destruction and if you happend to face her you’ll be in for a wooping. You’re going to need to pray for a hard cc champ on your team like lissandra or riven to stop her, maybe one of the other ARAM Tier List champions if your lucky.
Sona and Soraka are also ridiculously good if you build them correctly. Able to heal and spam it without mana problems due to mana regen and cdr builds that are often used.

Since we’re on the subject of annoyingly overpowered champions in ARAM. It’s the perfect time to bring up Ziggs. This little furball can be the most brutal to play against and the most amazing to have on your team. He can constantly spam his Q ability and deal tons of damage.

High damage AP and CDR will almost insure you will win pre team fight phase. Once the team fights begins you can unleash your fury and dunk the enemy team. An ADC can also wreck havok but keep in mind you can one shot them so easy. For the most part ADC champions in howling abyss are ranked high in this, mostly due to there range and often times damage per second.

I don’t want to spoil all the fun and the reasons why certain aram tier list champs are better than others. I want you to give me your thoughts and oppinions by commenting down below. We’ll be able to talk about it. Remember to follow this and you’ll be able to carry matches before they even began. 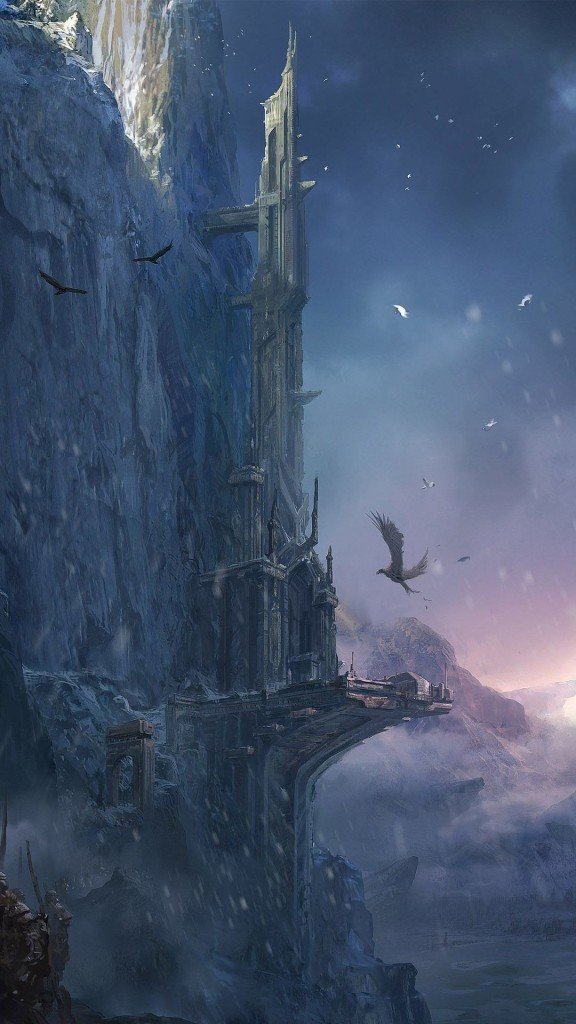