Color Coordinated based on the OW Hero Role. As a Bonus, we have added Team Compositions with this Overwatch Hero Tier List. Also, a section of the Best Overwatch Heroes based on Game-Modes.

S TIER
(Best Overwatch Hero | Highest Tier | Overpowered)
S TIER AKA GOD TIER is full of the Best Overwatch Heroes within the Overwatch Tier List. These heroes were chosen, Mostly due to Damage and Flexibility with any Team Composition and or Map.

B TIER
(High Skill Cap | Strong Hero)
B TIER has Strong Overwatch Heroes and those with high skill caps. These Overwatch Heroes are not among the Best since they do not fulfill their OW Hero role as effectively as GOD TIER Heroes.

F TIER
(Difficult To Play | Lowest Tier)
Heroes within F TIER of the Overwatch Tier List do not fulfill there role as effectively as other Overwatch Heroes. They are also more difficult to play and in some cases even easier to counter pick.

Overwatch Tier List Team Composition: Team Comps are a selection of the best Overwatch Heroes who are played at the same time, These OW heroes will often have an ability that helps makes their Teammate’s hero ability’s that much Stronger/Better. These tend to be the most effective with overwatch Competitive Play, where teamwork is most important for winning games.

Game Changer:
(Use Zarya/Reinhardt/Mei ULT while enemies are grouped, another player will use their ULT by McCree/Pharah/Hanzo.) 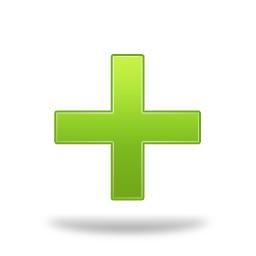 Armored Turret:
(Build a Torbjorn Turret and setup with Bastion then place Winston’s Barrier Projector and have Reinhardt start shielding your turrets.)

Search and Destroy:
(Gain the advantage in game with vision threw these two hero ability’s)

Best Overwatch Hero Based on the Map or Game-Mode, any particular OW character can be a strong Overwatch hero if certain condition are met. Hanzo, for example, is especially strong when escorting a payload thanks to his ultimate being able to clear out areas of enemy heroes. Pharah is even more effective, on Maps with spots that she can Jet pack to reach and then processed to lay waste with her AOE Damage. Winston in small enclosed areas like inside buildings, allows him to smash players when they have very little places to retreat. Bastion at Choke Point Areas that enemy players have to pass through, during the Payload Game Mode is extremely useful. Any OW hero in the right game type or map position can be the best overwatch hero.

Since OW has such different and varying Heroes, using an OverWatch Tier List will help keep you up to speed on what heroes you should play based on your Role/Game-Type/Map each and every Patch. Using the right OW Hero you can have the biggest and most impact in your games. Avoid playing underpowered Heroes by using this OverWatch Tier List, Instead, know exactly what you should be playing to Overwatch Boost yourself and earn Overwatch Season Rewards.

Overwatch Tier List of the Best Heroes Based On Game-Mode.

PayLoad will have one Team Attacking in an attempt to Stop the Moving PayLoad, While the team other will be Escorting the PayLoad to the other end of the Map. These are the best overwatch heroes for the payload game mode.

Similar to PayLoad, One Team will be Attacking Specific Locations on the Map. While the other Team will be Defending those same Locations. Below are the best overwatch heroes for point capture game-mode.

Control is a Game-Mode similar to King Of Hill, With Two Teams fight over an Objective Area. When a Team is in Control of an Area the will begin to Capture it, First to 100% Wins the Round. Total of 3 Rounds in a Best of 3 Format. These are the best overwatch heroes for control maps.

These hybrid maps are used for both Assault and Escort. This Game Mode starts with an Assault and ends with an Escort section. These are some of the most flexible heroes in this OW Tier List.

RankedBoost Overwatch Hero Tier List, always up-to-date with the newest heroes and patch changes. An easy reference on what Heroes you should be playing, based on the Game Mode/Objective.

Thank you for viewing our Overwatch Tier List, from everyone at RankedBoost we hope you enjoy playing the best overwatch heroes. 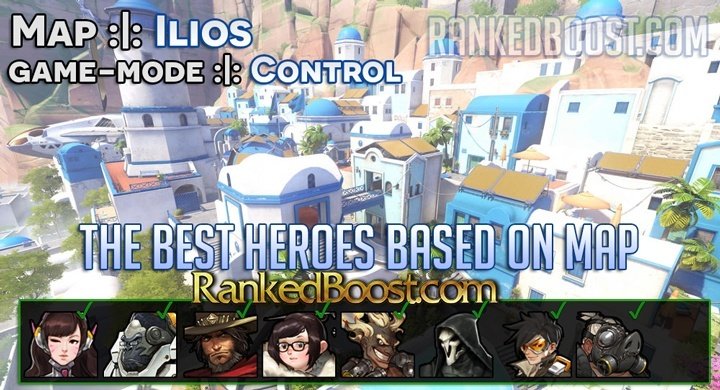 View all of the Best Heroes Based on Map Guides