What Are Shiny Pokemon In Pokemon Sword And Shield

Shiny Pokemon are incredibly rare versions of normal Pokemon, they do not have different stats whatsoever, the only difference between them and normal Pokemon is that their colors are different. There are another version of Shiny Pokemon in this game, we will call them “Square Shinies” This is because when they appear, instead of the normal stars that acompany them, they are squares instead. These Square Shinies are rarer than the normal shinies. 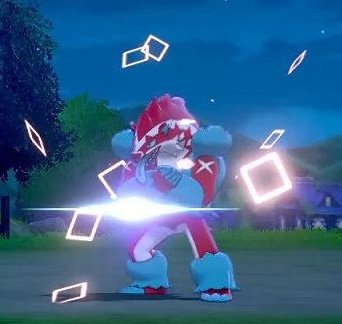 How To Find Shiny Pokemon In Pokemon Sword And Shield

Once you have acquired the Shiny Charm, you will be ready to track down the Shiny Pokemon of your choice. Before we are able to find that Shiny Pokemon there are ways to increase the chance of finding them, by a lot. After all, the base chance of finding a Shiny in Sword & Shield is 1 in 4096 chance. The first thing you should do is find out where your Pokemon of choice spawns the most. 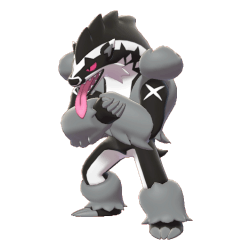 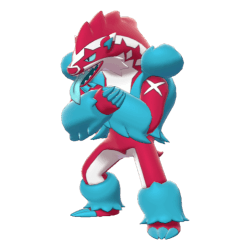 Your Battle Count is how many of that specific Pokemon you have fought before, and this can be seen in your Pokedex, what we are going to do right now is Chaining. What you are doing is fighting the same Pokemon over and over again, by doing this it allows a Shiny variant of that Pokemon to appear more often than usual. Your Chain will start at zero and raise to 25, your Battle Count is different than your Chain, encountering 500 of that specific Pokemon increases your chances. To Chain, you will need to encounter 25 of that Pokemon in a row without capturing different Pokemon or making them faint. So if you see a Pokemon that is not the one you are hunting for, you will want to run away. As you can see, the Shiny Charm increases your chances of finding a Shiny by a lot, so it is essential to acquire before beginning this process.

How To Get The Shiny Charm In Pokemon Sword And Shield

The Shiny Charm, once in your bag, increases the chances of finding Shiny Pokemon, it is essential if you are going to hunt for shiny Pokemon. The Charm is rather hard to obtain but is worth it in the end if you want that special shiny Pokemon.

Important Things To Know Before You Go Shiny Hunting

There are some notable differences in this game compared to past Pokemon games, and these differences are essential to know before you Shiny Hunt. They will make it easier for you to find Shinies or make it less stressful to find them.

Note: Square Shinies are a rarer variant of Shiny Pokemon found in the game; they do not seem to have any differences between besides the Squares that come off them during their opening Animation. They can be found the same way as normal Shiny Pokemon, but they will be more challenging to get your hands on.

How To Breed Shiny Pokemon In Pokemon Sw & Sh

If you have never Bred Shinies before, there is a method to increase your chances of breeding a Shiny Pokemon. The fans like to call this method the “Masuda Method,” the very basics of this method is to find a Pokemon from a different Language version of your game. Breeding two Pokemon from two different Languages in-game increases the chance of the Egg being Shiny. 1/683 Without the Shiny Charm, and 1/512 with it. The best way to do this is to capture a Ditto of your Language and trade it for a Ditto in a different Language, once you have done that you can breed your Pokemon as you usually would.

Note: The reason you want to use a Ditto is that Ditto can be used to Breed with almost any Pokemon.