Pokemon GO Trading can be used for various things like completing your Pokedex or receiving a gift from another trainer. Below we will explain how to trade in pokemon go and what type of gifts you will get from Friendships with other players. 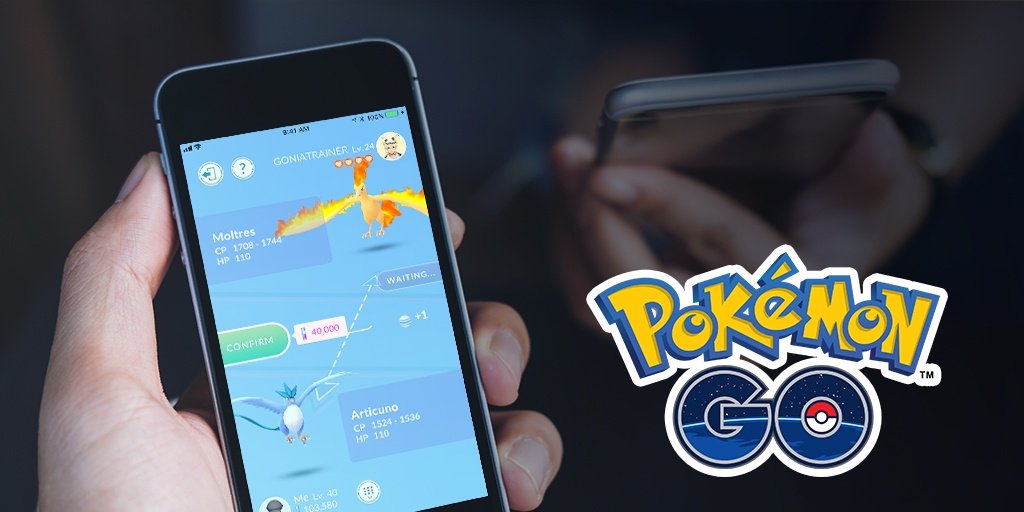 What players can expect from Pokemon GO Trading and what requirements you will need to trade pokemon with your friends in pokemon go. 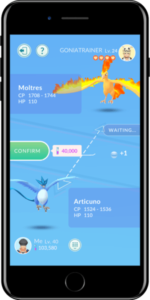 Pokemon GO Friendship and Trading How It Works

first, let’s understand how you can increase your Friendship Level and what other limitation is in place with this mechanic.

Since your Friendship Level can only increase once per day per friend, you can expect the following time required when leveling up Friendship In Pokemon GO.

Now let’s look at the different levels of Friendship in Pokemon GO, keep in mind all trading in pokemon go will require a stardust cost.

Base Trading Rate Paid By Both Players the same price regardless if one person already has the Pokemon they are receiving. 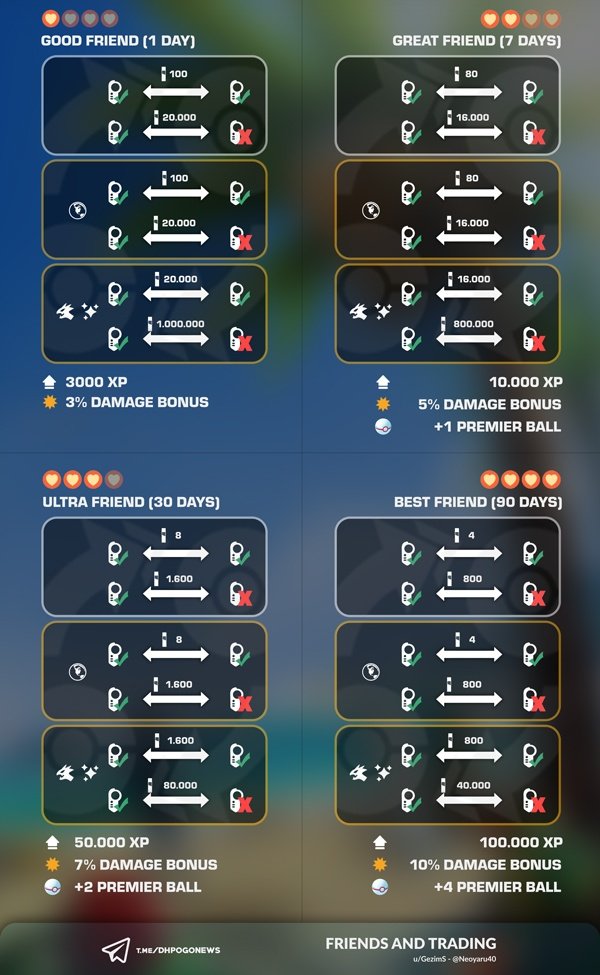 Image Above credit goes to a reddit user by the name of GezimS, for putting together a quick breakdown of costs.

Depending on the Distance of the where the pokemon was caught you will receive additional candy from trading. 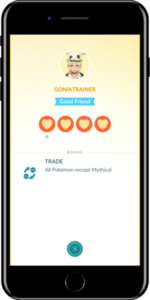 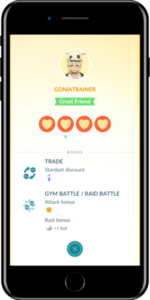 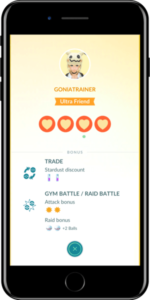 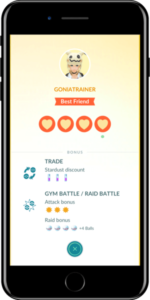 Other bonuses players should be aware of when leveling up your pokemon go friendship.

There are two different trade types in Pokemon GO and will cost a different amount of Stardust to complete. 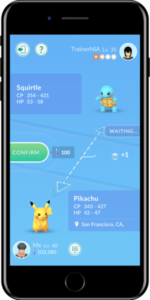 Trading Pokemon will cost Stardust and the amount will depend on a couple of factors.

We will go through the Best Pokemon To Trade In Pokemon GO. These will range from Shiny, Event Only and Meta Relevant Gym Attacker Pokemon. Most importantly we will list all the Regional Pokemon, which for most in Pokemon GO are the rarest pokemon you should trade to complete their Pokedex.

List of Pokemon You Should Trade In Pokemon GO.

RegisteelShiny PokemonYou can view the complete list of Shiny Pokemon.Exclusive and Legacy Moves
(Pokemon with Moves that are no longer available.)Pokemon that were caught before an update or during an event may have a Specific Move that is longer available. This is some cases can help make a pokemon more meta relevant and rare.UnownYou can view the complete list of Unown Pokemon

Pokemon GO Friendship will influence many game mechanics one of which will be Trading in Pokemon GO. Lets first discuss how to increase Friendship Levels In Pokemon GO. 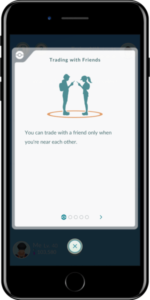 When you visit Pokestops you have a chance to receive a “Gift” these cannot be opened, instead you will send these your friends. Gifts contain the following items: 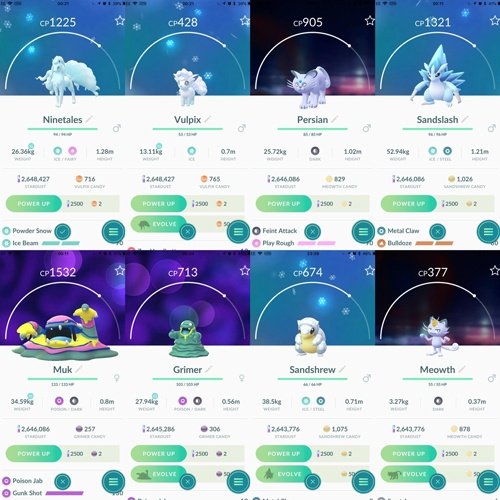 Some Additional Gift Giving and Pokemon GO Friendship Information are as follows: 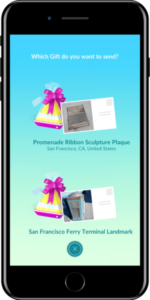 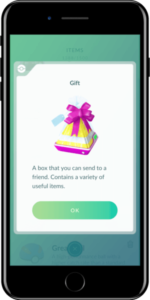 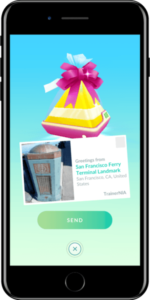 View The Best Pokemon and see which ones gain the most CP Power Per Level!

Based on Releases that Niantic has done in the past, we can take a guess and estimate as to when some of these future updates will be released. These are not actual release dates, these are when we think these features might become available based on Niantic past release record.

List of Other Features Players Want In Pokemon GO

Update 7/11/2016 – No major updates yet in regards to Pokemon Go Trading. players have raised concerns with the new trading system. Most players worry how this could unbalance Gyms in their local area. say, for example, a high-ranking player wanted to trade extremely strong Pokémon to their friends, they could find a way to dominate all of the gyms in a local town. Since there is a limit to how many gyms a player can occupy at a time, trading could be a clever way to circumvent that and keep a particular team (Valor, Instinct, or Mystic) in control.

Update 7/25/2016 – Niantic Labs CEO, John Hanke, confirmed that a future update of Pokemon Go will allow the players to transform their PokeStops into Pokemon Centers.

Update 8/10/2016 – Niantic Labs is currently working on their new Pokemon tracking system, after which they are expected to begin work on Pokemon GO Trading.

Update 8/19/2016 – Code has been found in the newest app update, hinting towards the new Pokemon GO Trading System.