Each Season players can expect to receive League of Legends Wild Rift Season Rewards from participating in Ranked Queues. You will be required to play a certain amount of Ranked Queue Games and depending on your Rankings at the end of the season you will receive specific cosmetic Rewards. At the end of Season 3, players can expect to receive an assortment of cosmetic rewards. These will range from Icons, Champion Skins, and even Loading Screen Borders. 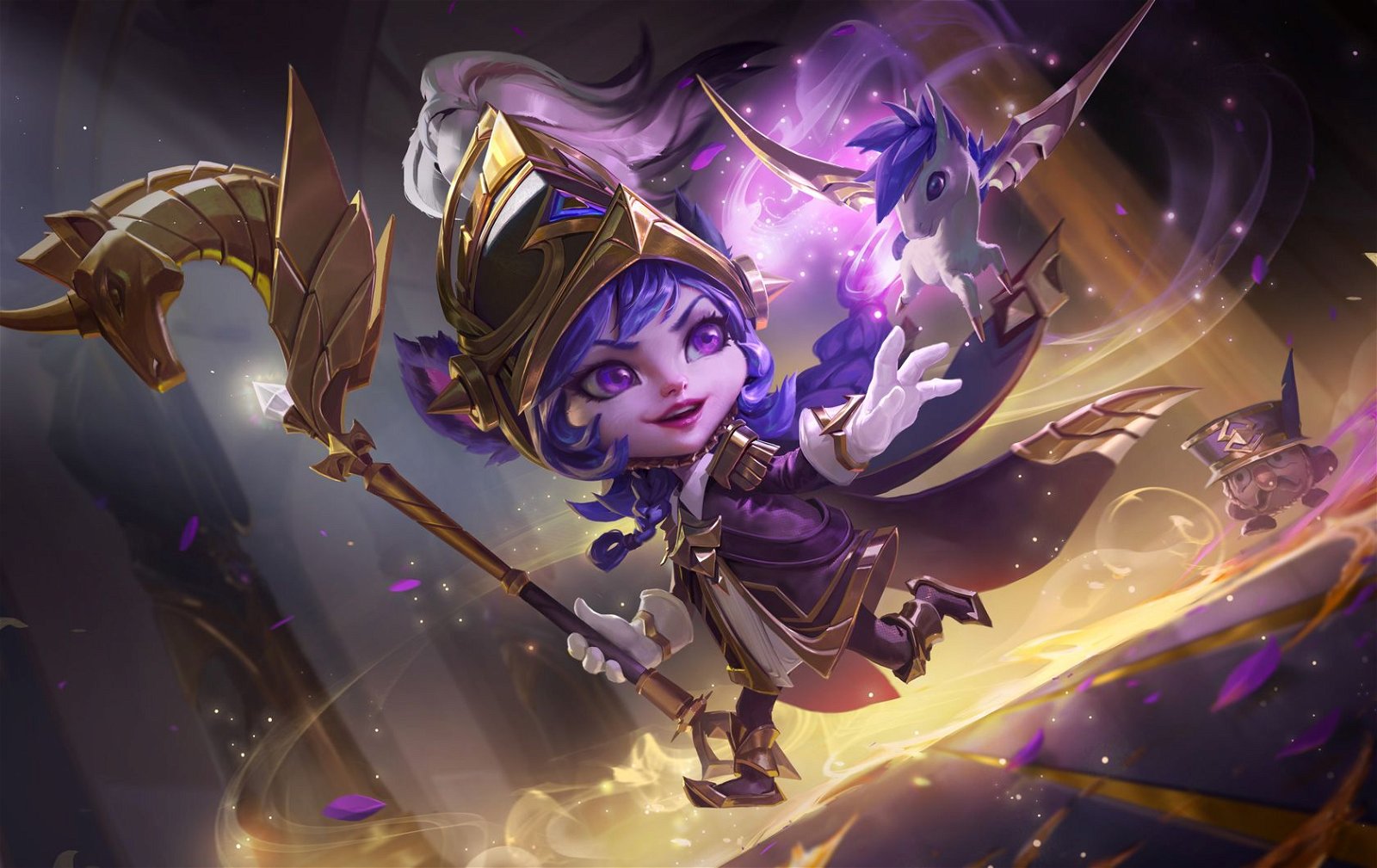 Currently players who participate in ranked queue during Season 3 will have a chance to receive the Glorious Jinx Skin. When more information becomes available near the end of Season 3 Wild Rift, this page will be updated with all additional rewards. 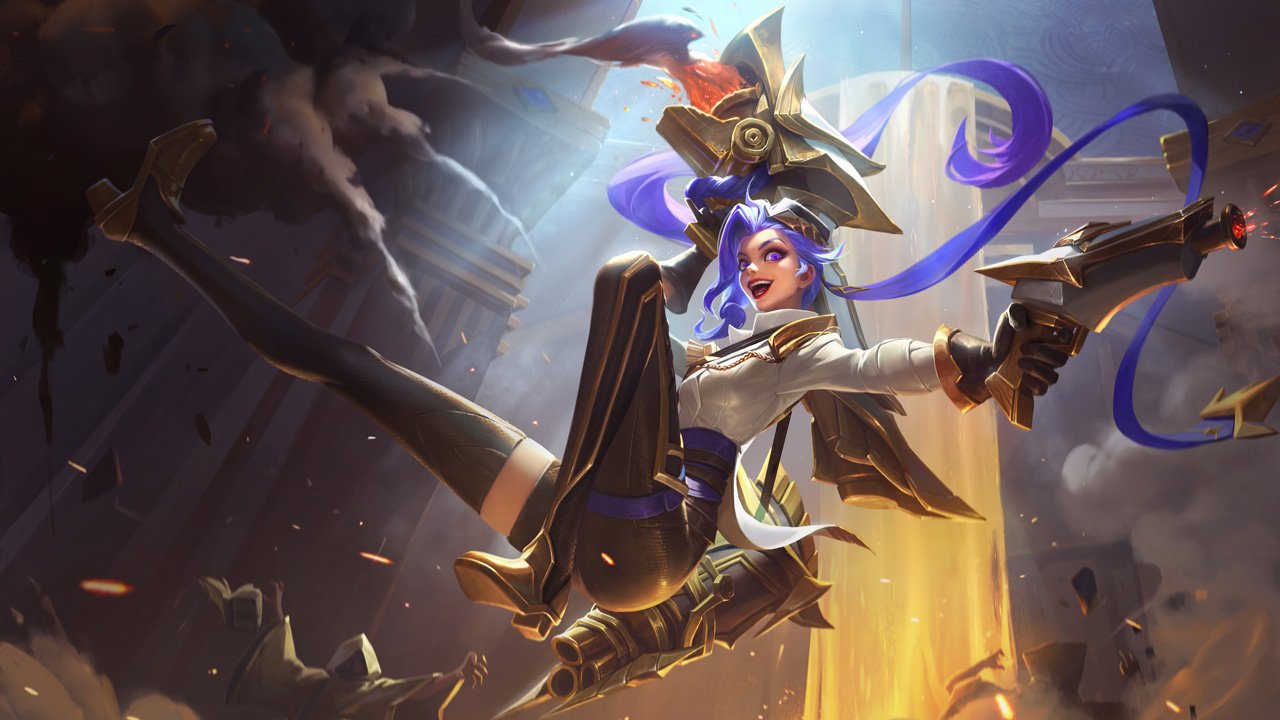 Currently players who participate in ranked queue during Season 3 will have a chance to receive the Glorious Tryndamere Skin. 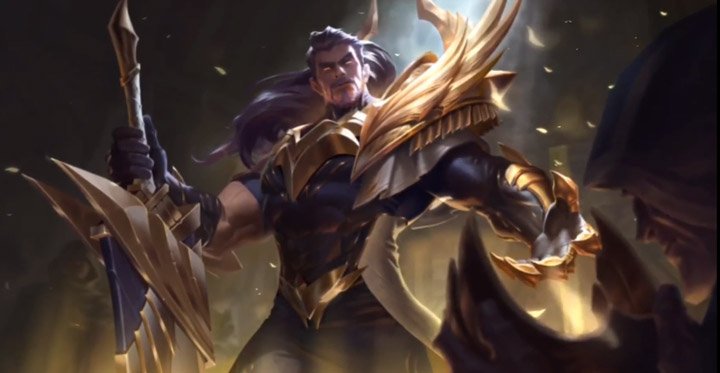 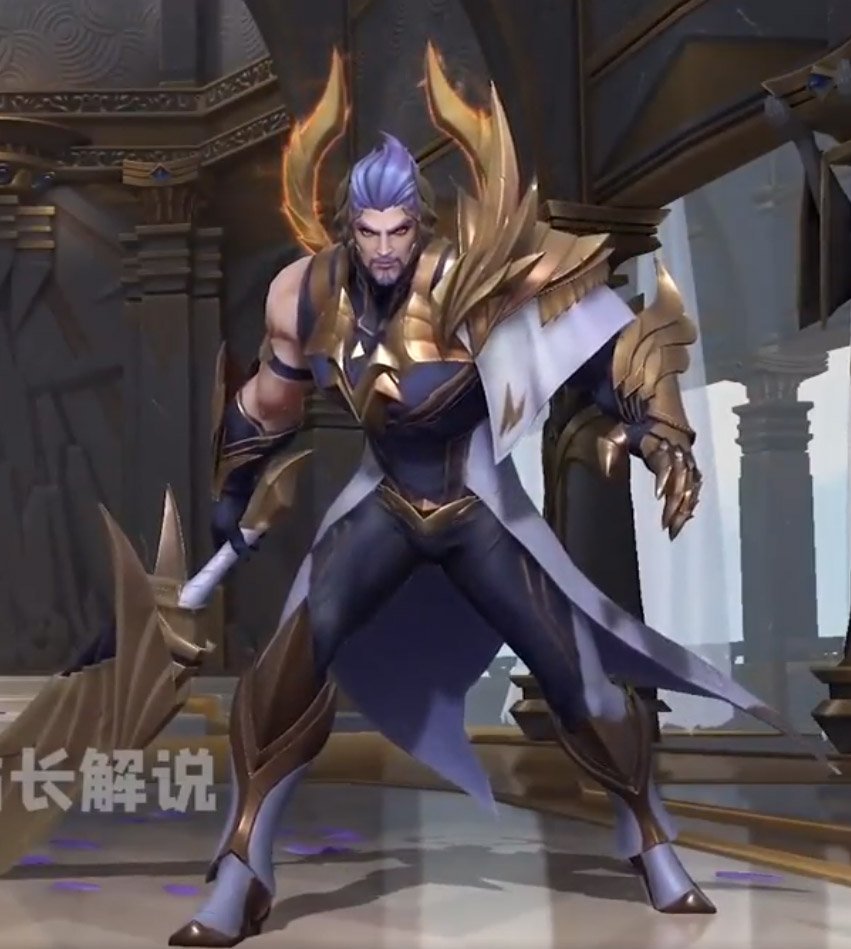 During the Beta, players can expect to receive rewards for participating in the Alpha and Beta of Wild Rift.

In South Korea and Japan region, players can log in using their existing Riot Games accounts and earn rewards based on their time playing and money investment in League of Legends on PC.

To unlock these Rewards, you will need to have participated in Wild Rift during the following Dates: 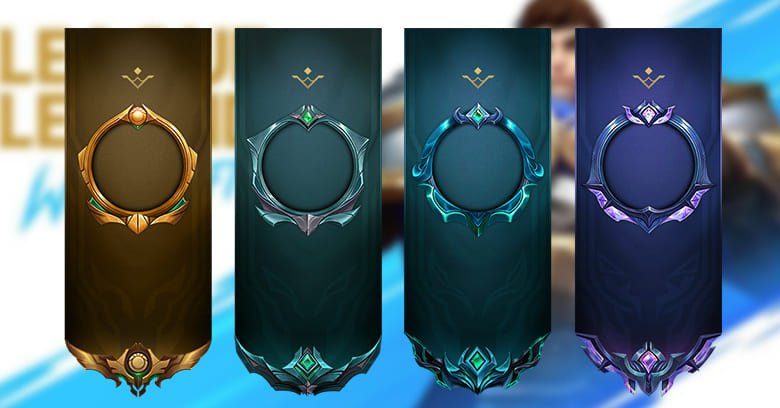 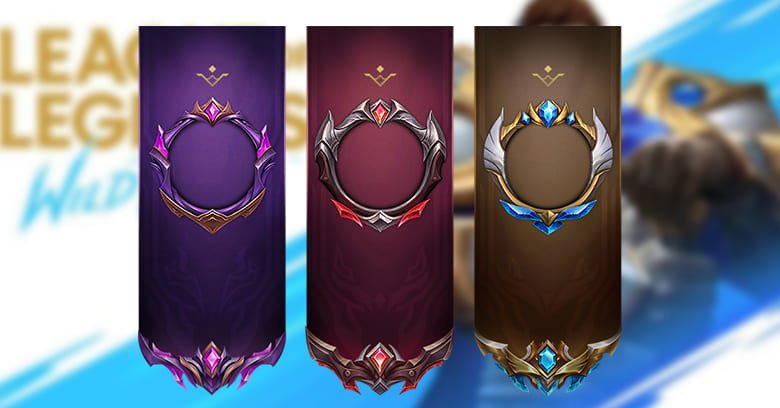 When more information Becomes available, we will update this page with the newest League of Legends Wild Rift Season Rewards. Below you can view more information about when the Season will Start and End in Wild Rift.