Summoner Icon season reward is a league of legends profile icon, based on the highest elo/rating you’ve achieved at the end of the season.

The Summoner Icon is displayed on your account profile, and is visible to other players in any game type and in all Loading Screens. 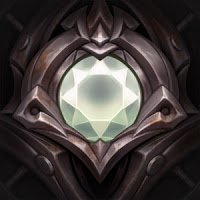 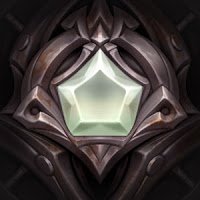 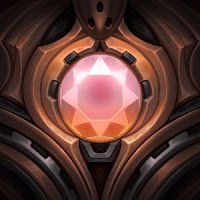 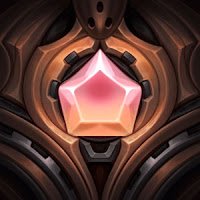 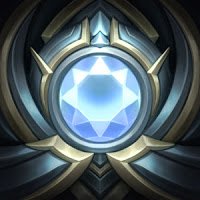 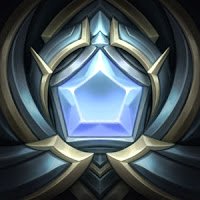 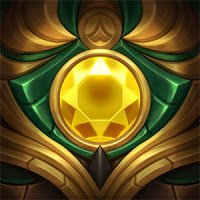 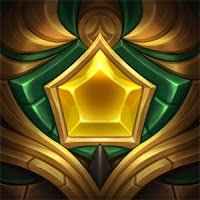 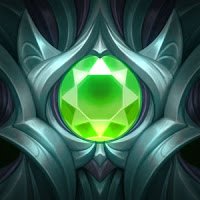 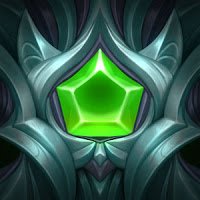 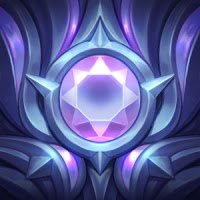 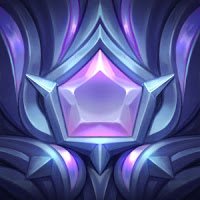 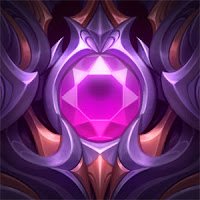 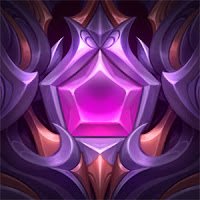 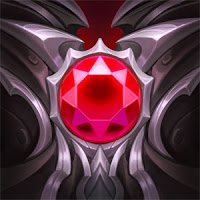 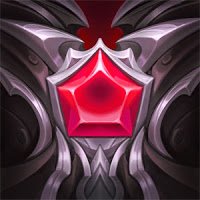 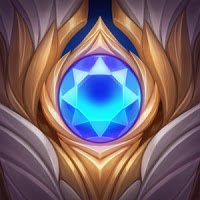 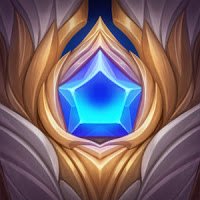 How Do I Get The Summoner Icon Season Reward?

Ranked Tiers that are eligible for the Summoner Icons are as follows: Iron • Bronze • Silver • Gold • Platinum • Diamond • Master • Challenger

The Profile Summoner Icons are given to players who have reached any of the mentioned ranked ratings before the end of season. Each Profile Icon Season Reward is unique based on the game-type it was earned in, 3v3 or Flex Queue.

When Do I Get My Summoner Icon Season Rewards?

Season 10 is scheduled to end December and you will have your Profile Icon Season 10 Rewards Unlocked before the end November.

Where Is The Season 11 Summoner Icon Season Rewards?

The differences between the Challenger Icons is Based on your ranking in challenger (Example: Top 3 Ranked Teams in Challenger get a Unique Challenger Summoner Icon for Ranking in the Top 3 that Season).

Images starting from left to right