Below is a list of all League of Legends Wild Rift Counters for each Champion in the Game. This means you will find their Counter Picks, Synergy Combinations, and even Strong Against Match-Ups. We will explain more in-depth what each one of these means below. 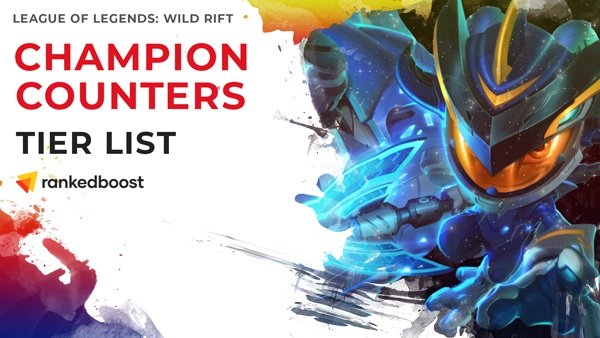 LoL Wild Rift Counter Picks are based on how well a champion will do versus another champion. A lot of this is affected by Ability interaction as such for example, Champion like Xin Zhao, who Relays Heavy on auto-attack, will be easily countered by Jax, who can block Auto Attack with his E Ability.