Welcome to our Super Smash Bros Ultimate Best Characters Tier List For Nintendo Switch, We will also include a complete list of confirmed and upcoming announced DLC Characters. 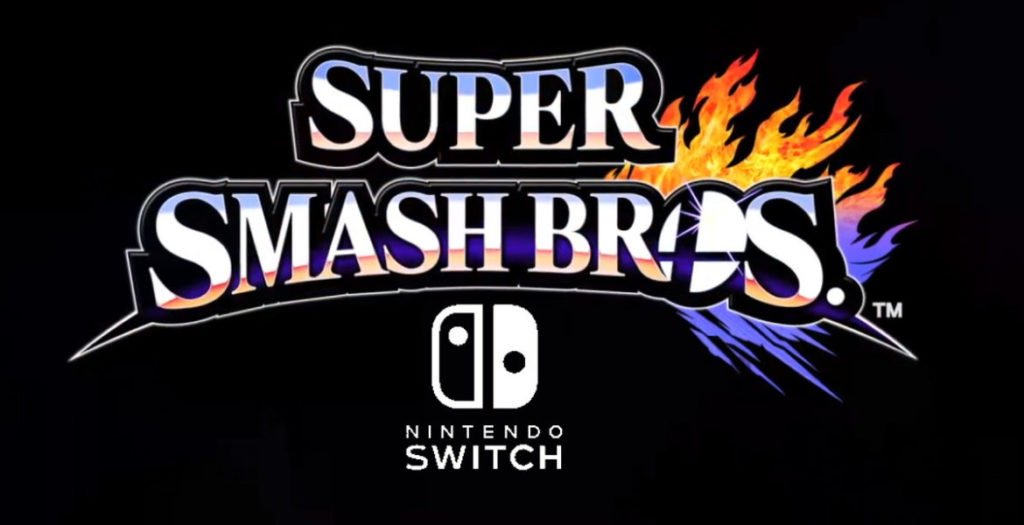 (Tap/Click any character to view more information on How To Unlock, Counter Matchups, Best Spirits and more.)

This Smash Ultimate Tier List for patch 8.0 is based on the character’s viability in a Player for Player setting (PVP). If you are just trying to have fun when you play, then pick whatever speaks to you, since each has their own unique playstyle and is worth exploring.

You want to play with an Amiibo AI you can Level Up, Equip Spirits and Train with? All you need is an Amiibo Figure and our guide on how to Scan it with the Nintendo Switch.

RankedBoost may receive a commission from Amazon purchases.

Link To Our Amiibo Guide

Want to View all the other NEW content in SSBU? Tap any of the links below to view other content in the game aside from this Smash Ultimate Tier List.

(This Super Smash Bros Ultimate Character List will contain all of the Unlockable Characters and DLC Characters joining the franchise.)

All Characters In Super Smash Bros Ultimate So far

You see a character in the Super Smash Bros Ultimate Best Characters Tier List that you can’t play? Have a look at our how-to guide for unlocking playable characters.

As more of the roster is revealed and confirmed we will keep this Super Smash Bros Tier List of the best Characters up to date. Until then players can speculate who will be joining the roster this time around via DLC (Downloadable Content).