Welcome to our Tekken 7 Best Character Tier List, this arcade fighting game developed and published by Bandai Namco. We have ranked the strongest and weakest fighters based on pro player opinions and tier lists. 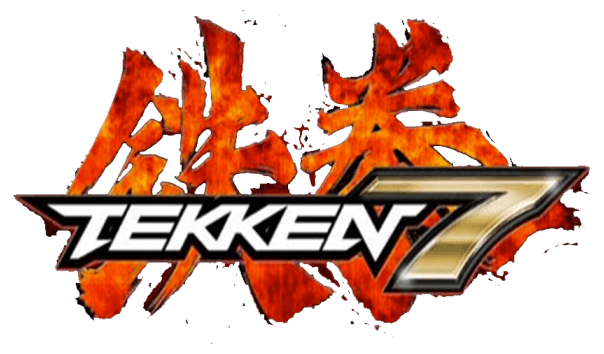 These Rankings are based on several pro player tier list found on the web. Since this game was available to the japanese player base a lot earlier than their western counterparts. Most of the tier lists used in this ranking are from Pro Japanese Players.

There is a total of 37 playable Characters in Tekken 7, with 10 New Characters joining the roster since Tekken 6. One of which is a guest from another fighting game franchise, Akuma from Street Fighter will be playable.

These are the 10 New Characters in Tekken 7 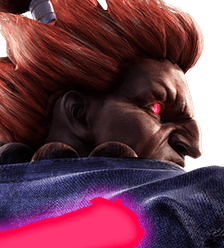 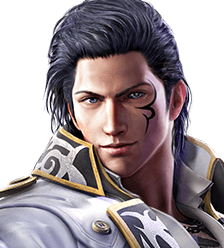 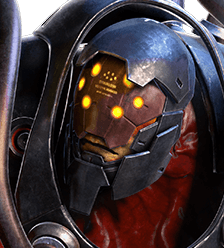 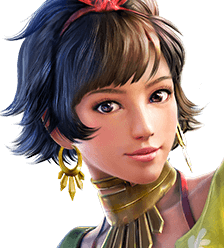 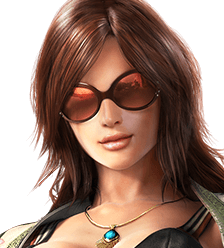 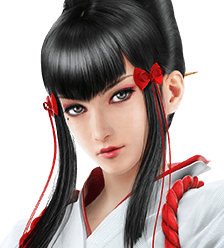 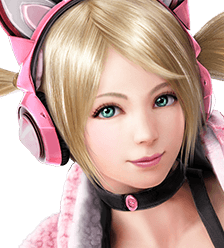 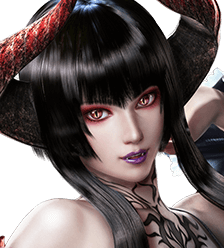 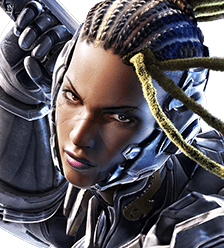 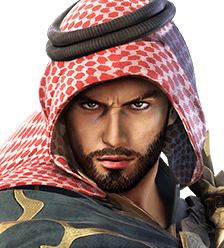