Welcome to our Super Smash Bros Ultimate Unlockable Characters Guide For Nintendo Switch, below we will list all the playable characters you can unlock and detailed guides on how to unlock them. 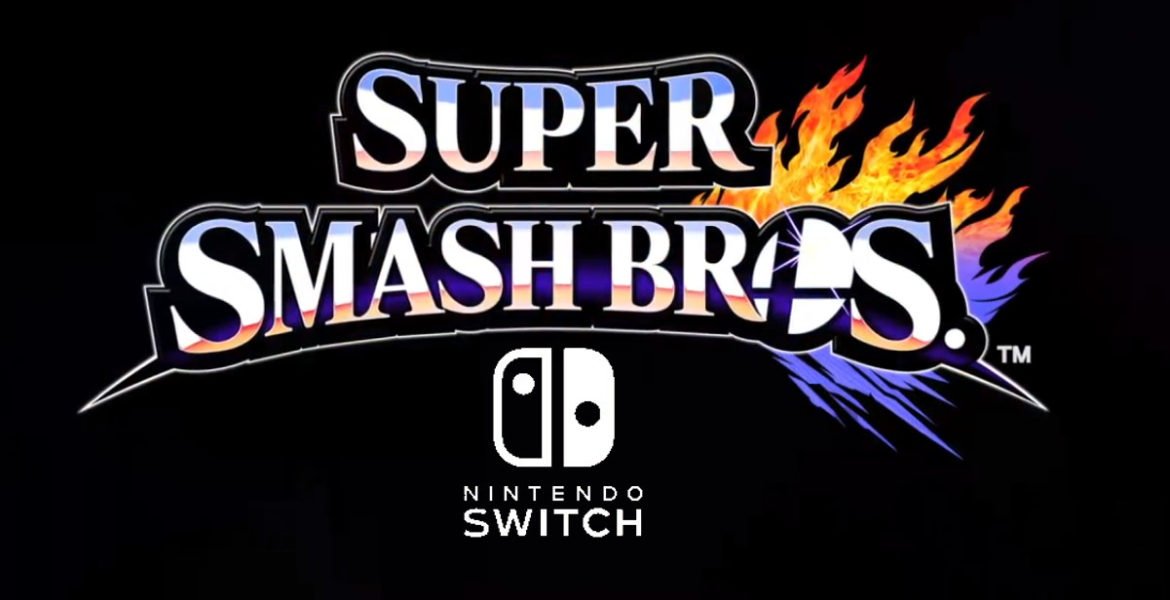 How To Unlock All Characters In SSBU

The Nintendo Switch Super Smash Bros Ultimate Unlockable Characters will require players to complete certain challenges and other requirements before a character will become playable. These can be in the form of playing a specific amount of matches, simply completing classic mode and even playing through the World of Light Game Mode.

The Fastest Method for unlocking all the characters in Super Smash Bros Ultimate. You will be playing VS. Game Mode Matches with 1 stock and resetting your game to avoid the 10 min Character Unlock Cooldown Timer.

(Restarting your Game will reset the Character Unlock Cooldown that only allows you to unlock a character every 10 mins in VS Mode. You can quickly reset your game by going to Settings and changing the Language of the game.)

This is an even faster character unlock method in which it uses the World of Light Game Mode.

How To Rechallenge Fighters if I Lose the First Fight.

If we come across a faster way to unlock fighters we will update this page with it. So far this appears the fastest at around 1-2 hours and you can have all the characters unlocked in SSBU. 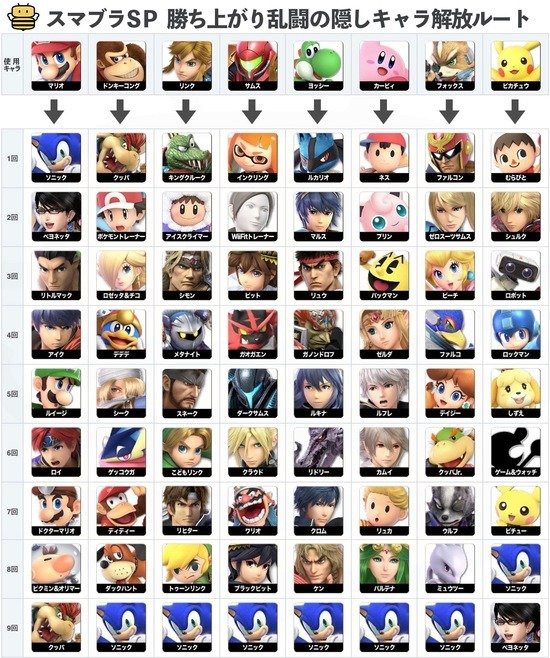 (Tap/Click any character to view more information on How To Unlock, Alt Costumes and more.)

Want to View all the other NEW content in SSBU? Tap any of the links below to view other content in the game.