With Pokemon Go becoming Smash hit with mobile users, it’s no surprise we will see a Pokemon Go Second Generation Release update.It’s not a matter of if, but when. until then here are some of the pokemon you should have stocked and ready with lots of candies before Pokemon Go Gen 2 Release. 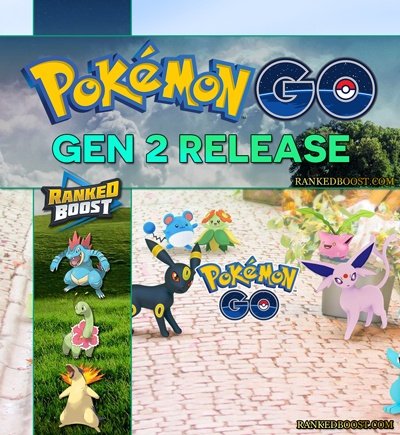 A new Pokemon Game Mechanic knows as Baby Pokemon, which are hatched from egg VIA Pokemon Breeding.

In the Second Generation of Pokemon, certain legacy Pokemon will see some new evolutions.

while others have separated evolution lines, Such as Slowpoke evolving into Slowking instead of Slowbro.

(THE MAX CP STATS PROVIDED IN THIS ARTICLE ARE BASED ON THE POKEMON GOLD, SILVER & CRYSTAL GAMES)

Pokemon GO Evolution Items are currently LIVE and are used to complete Pokemon evolutions for Gen 1 into Gen 2 species.

Jump Stright To The Evolutions Chart!

In Pokemon Go Eevee is among the most popular Pokemon and will have two more evolutions in the New Pokemon Go Second Generation Release. 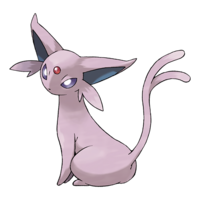 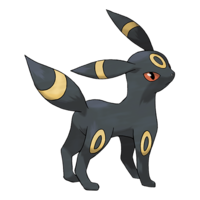 
Using the Eevee Name easter egg will allow you to control your Eevee evolutions.

Staying true to the anime, if you use these names based on the trainer who owned these Eevee Evolutions in the anime. You can choose the evolution you want, however, players should know this will only work ONCE.

It will also cost 25 Candies just like the current evolution.

This is one mon players can look forward to in the New PoGo Update. Onix is among the weakest and possibly more useless pokemon in Pokemon go. After Pokemon Go Gen 2 gets released this could change dramatically with Steelix. 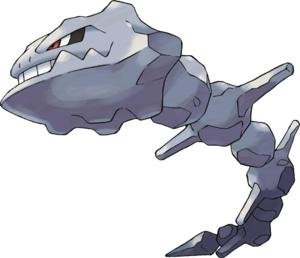 Onix will evolve straight into Steelix at the cost of 50 candies. so save at least one high IV Rating Onix for Gen 2 Pokemon Go. 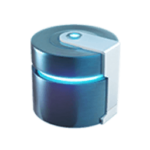 Item Update: Metal Coat is an item used to evolve Onix into Steelix

Slowpoke is not the smartest pokemon, he is, however, one of the strongest. With his newest evolution in the Second Generation Pokemon GO Release, he could become a lot stronger.

It Starts With Slowpoke and then the ultimate Slowking with the cost of 50 candies. 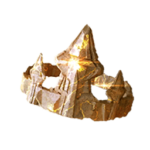 Item Update: The King’s Rock is an item used to evolve Slowbro into Slowking.

Horsea is another Pokemon Go Update candy you will want to stock up on, since Seadra can evolve into Kingdra in the Pokemon Go Second Generation. 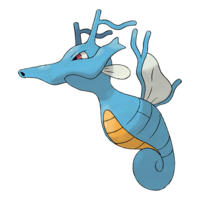 It Starts With Horsea then Seadra and finally Kingdra at the typical Cost of 100 Candies. 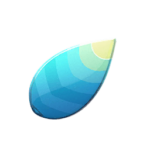 Item Update: Used to transform Seadra into Kingdra via evolution.

Another difficult Mon to find, but with evolution who will most likely have higher HP Stats. this is one pokemon in Pokemon Go Second generation you will want to get your hands on. 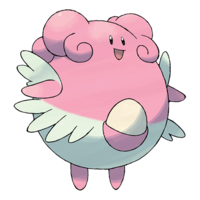 Chansey will evolve into Blissey, it will cost 50 candies and will be well worth it.

This is one of the Branched Evolutions from a Legacy Mon. Introduced in Pokemon Gen 2 Update, normally gloom will evolve into Vileplume. However, in Pokemon Go Gen 2 you have the choice to evolve it into a Bellossom. Bellossom is a Pure Grass Type, compared to vileplume who is grass/poison. It Starts With Oddish then Gloom and finally Bellossom at the Cost of 100 Candies. 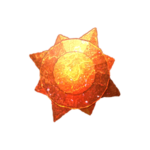 Item Update: Used to evolve many grass type Pokemon, among them, is Gloom into Bellossom.

Easily one of the worst Mons in the game to attempt to catch. No matter how difficult it may be, it will be worth the trouble in the Second Generation Pokemon Go. 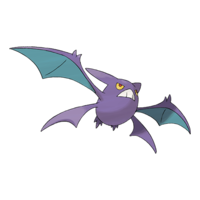 It goes Zubat Then Golbat and Finally at the cost of 100 Candies Crobat.

Scyther will get a new and very cool looking evolution in Pokemon Go Gen 2. This New pokemon is a favorite among many in pokemon go update for players who will be glad to see it. 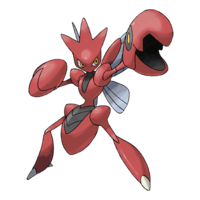 Scyther will evolve straight into Scizor at the cost of 50 candies.

Item Update: Aside from onix this item is also used to trigger Scyther evolution into Scizor.

Porygon is difficult to catch as it stands, this will likely be the case even more so in the Pokemon GO Update. You should save up that candy for new and improved porygon 2, who will be introduced into the Pokemon Go Gen 2. 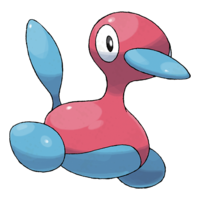 Item Update: This item is used to evolve Porygon into Porygon2.

Poliwag has a another Branch Evolution pokemon, there is no guarantee that the branch evolution will be stronger. You will need it though to complete your pokedex in the upcoming Pokemon Go Generation 2 Release. 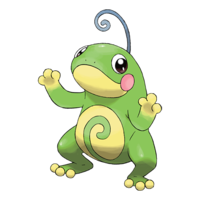 It Starts With Poliwag then Poliwhirl and finally branches of into Politoed at the cost of 100 Candies.

Item Update: Poliwhirl can evolve into Politoad using this item.

Check Out The Strongest Pokemon In The Game!