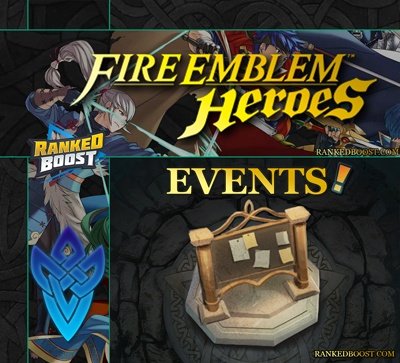 These celebrations will be available for a limited time and can range from half to no cost stamina when playing maps, to special maps that allow you to unlock a single unit after completion. 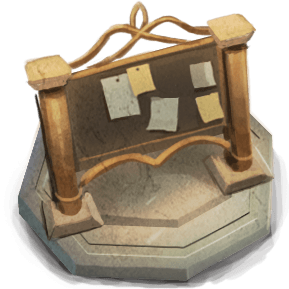 A powerful foe approaches by the name of Narcian, one of the three generals of bern. 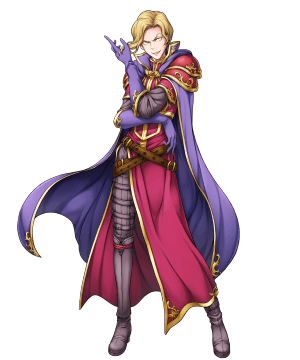 Commemoration Present Maps will be added to Special Maps! By clearing one map with two difficulties, 6 orbs total can be obtained per map each week. It seems one new map will be released each week for 5 straight weeks, for a total of 30 orbs! 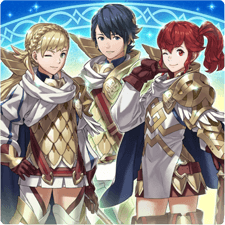 Players were able to data mine information and images regarding future events in fire emblem heroes. during this limited time event players will likely be able to participate in a winter stylized map and have chance to unlock exclusive characters. 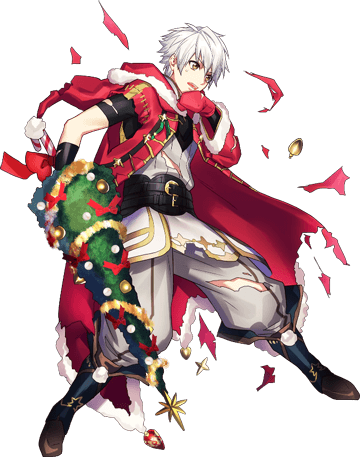 It’s still too early for the exact specifics, but it’s safe to say that there will be seasonal events available in Fire Emblem Heroes. 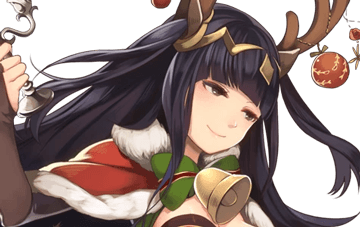 Every 24 hours a new Special map will become available and with it a new unit in which you can unlock by completing the map challenge. 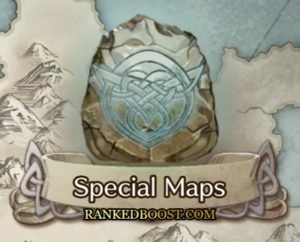 You Can View The Best Heroes Here:

Learn How To Summon Heroes Here: