Sprays allow players to leave their mark on the battlefield, whether it’s some good ole BM or simply showing you were there. These graffiti like tags come in a huge variety, most of which are hero specific. Some are limited to holiday seasonal events other Limited time Promotionals by Blizzard.

This cosmetic is an exclusive and limited edition Spray Season 5 Rewards, awarded to players at the end of the season in the form of Overwatch Season Rewards. This will make it a rarity among other 800+ sprays currently available in the game.

[This is the upcoming season 6 spray] 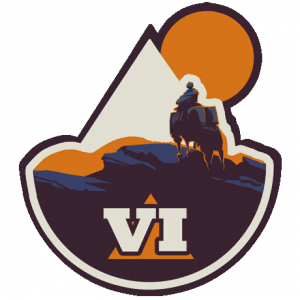 These Overwatch Sprays are exclusive to the players who participated in the comptitve play during previous seasons of overwatch. Currently, they are only longer available, this includes the animated version of the rewards as well. 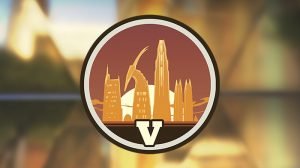 Currently, the Overwatch competitive mode Season is 2-3 month. Blizzard has mentioned this is still subject to change, however, its sits at 2-3 month for the time being. This means you will have exactly 2-3 month to unlock the Spray Season 4 Rewards.