Below we will rank the best class to play in Baldur’s Gate 3; these ranking will be based on the early access patch. We also added a complete list of all released and unreleased class and their stats, primary abilities, and armor/weapon Proficiencies. 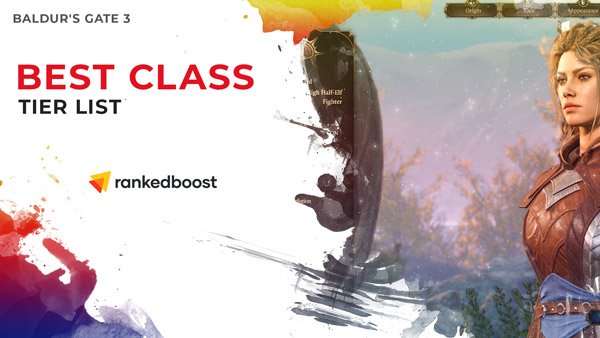 This Baldur’s Gate 3 Class Tier List will be focused on effectiveness and how easy it is to use the class in many of the situations you will come across in the game. It helps if there is an excellent Race to combine with the class, this is the case, for example, with Ranger and Elf as they will complement each other strengths. Expect this tier list to be updated as balance changes are patched in during early access. S Tier is the highest-ranking while the lower tier B Tier will hold classes that are still good, just not as impactful as the higher tiers.

List of all classes in BG3 and their Hit Die, Primary Ability, Proficiencies. This will include unreleased classes that are expected to become available sometime during or after Early Access of the game. Don’t forget you can find companions with many of the specific classes listed below throughout the game.