Pokemon GO Anniversary Event will be celebrating the official launch of Pokemon GO. 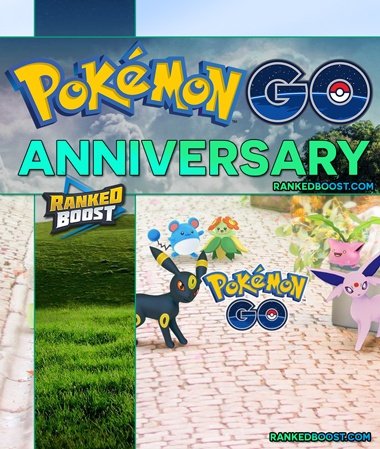 Early on players found within determined code a hint at a Pokemon GO Anniversary Event, We won’t know what type of goodies will be available till sometime around July 6th. Since this Anniversary Event will likely take place on the games official launch date from last year.

Be we have an idea of what to expect based on previous Events.