League of Legend Level Up Rewards

Welcome to our League of Legends Level Up Rewards Guide, we will explain everything you need to know about the NEW Chests and other Rewards you can Unlock from Leveling your Account.

When Preseason hits near the end of this season 7, Riot is lifting the LoL Account level 30 Cap. This means you can Level Up even further, and Unlock Emotes, Champions, and other goodies know as LoL Level Up Rewards.

What happens when the Level 30 Cap is Lifted?

As more information is released about these Exclusive Emote this badge will be updated with Images and Guides on how to Level Up In League Faster. Our plan is to find the fastest way for players to earn League of Legends Level Up Rewards.

Players will earn bonus loot rewards just from leveling up in the game! 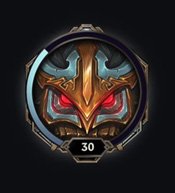 These early levels players are expected to Unlock: 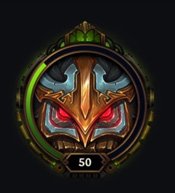 Most players will start at Level 30 after the LoL Level Cap has been lifted. Not much information is available at the current time, the only reward mentioned in Riots Dev Update was Emote Rewards at higher Level Unlocks. 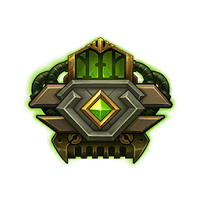 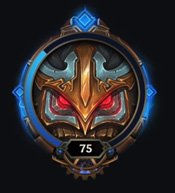 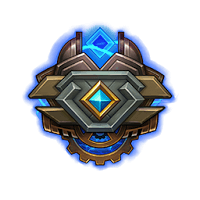 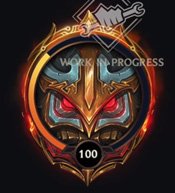 At the moment it appears the highest LoL Level you can reach is 200, players are expected to receive the Best LoL Level Up Rewards here. 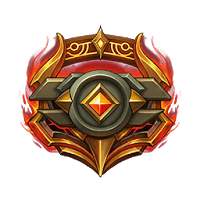 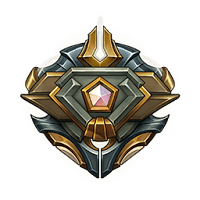 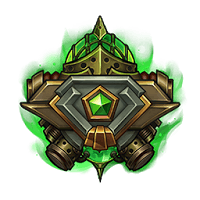 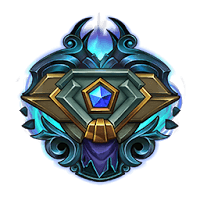 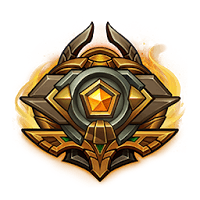 As soon as more information is available this page will be updated.

You can watch the Dev Update Video Here:

They discuss other feature coming to league of legends during Pre Season, including NEW Runes and Masteries. Plans to merge IP and Blue Essence into one currency and many other topics.

Are You Ready For Runes Reforged?

Every two weeks the meta changes, that means new champions are on the rise. You can view the strongest champions every patch here: