For Honor Valkyrie Guide, a list of all available Move-sets and Button Combos. Quickly view and Learn the Special capabilities and different tiers of feats unique to this single Hero.

This type of Heroes lore says they have made a deal with the gods. They fight enemies and earn glory in battle for those who can’t will be counted in the halls of Valhalla. They are also known to be scouts and trackers who are experienced with spear and shield weapon. Mostly wielding leather armor patched with matel plates, and a metal face plate helm. 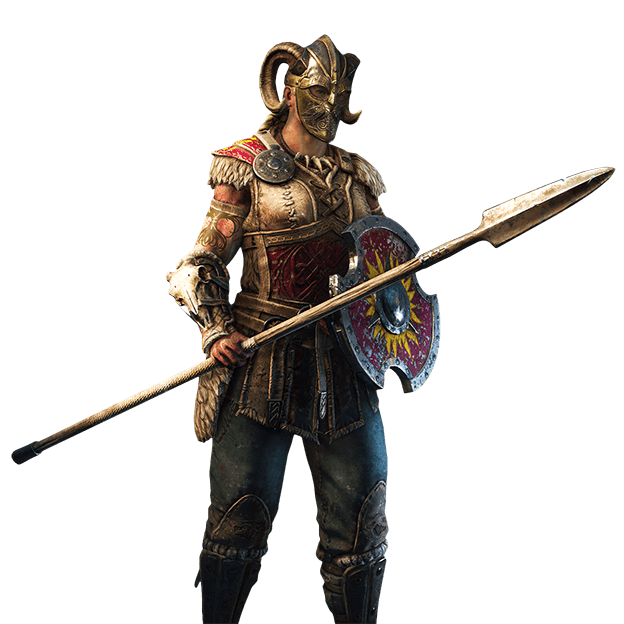 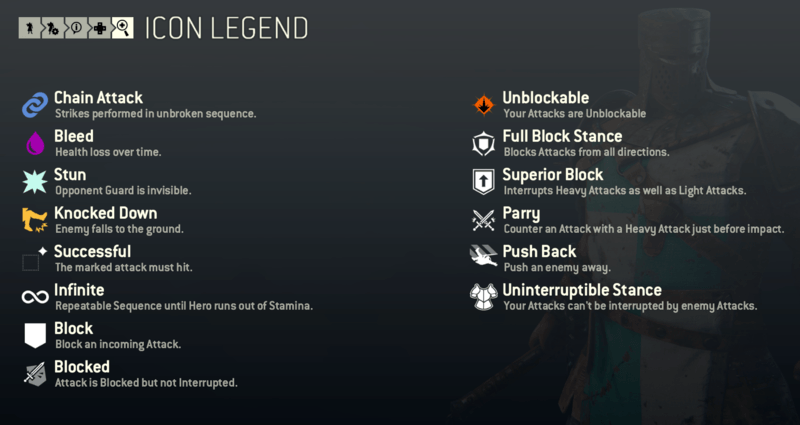 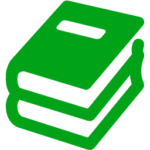 This section of the For Honor Valkyrie Guide is focused on Gear Building, below we list the best stats to build on Valkyrie’s Gear. Similar to Berserker with a little bit of Warlord mixed in. Strong grabs, great at abusing Defensive Heros with unblockables.

This section of the For Honor Valkyrie Guide will explain a little more about this heroes strengths and weaknesses. Examining the play style and the type of characters that counter this hero. 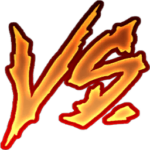 (Weak Versus | Countered By)

This Viking has amazing range and great capabilities with his/her shield that when utilized are great for disabling the enemy hero.

This Character is a strong one but also a very difficult one to master. Since you will need to learn a lot of the moves otherwise, you will not get the most out of this character.