Welcome to our League of Legends Invasion Guide, here we will explain some of the basics and advanced things you should know about this new game-type. We have also added an Invasion Best Champions Tier List just in case you’re curious about which Star Guardian is the Best.

There are Two Queues for Invasion Game Mode.

Players will unlock Invasion Rewards by playing the NEW Game mode and completing Missions for Starlight Token Currency. You can then use these tokens to purchase the NEW Horizon Ward or Mystery Champions. 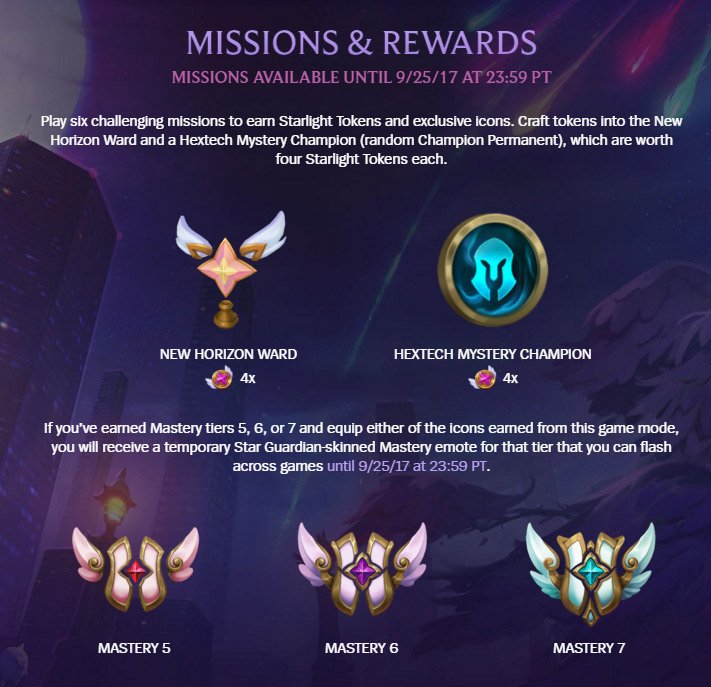 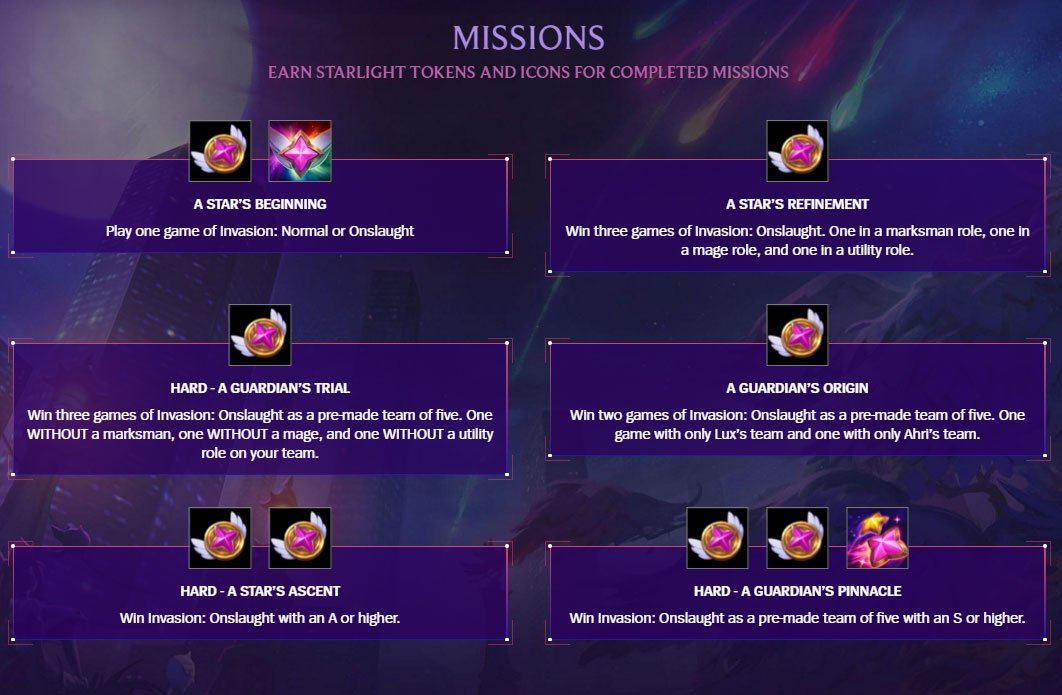 Since there are so few Invasion champions to choose from, it much easier to narrow down whats winning the most. As expected Support champions tend to have a much higher win rate, but players should caution having too much support and not enough DPS is an issue when attempting High Scores.

Here is a list of the best invasion champion builds, credit for this goes to a user named Steelflame who originally posted this on the lol boards.

Using this setup there are two primary roles here one is DPS, the damage dealers like ADC and Mage Caster Champions. The other is a Support and Tanks, they will always run the Stoneborn Pact Mastery.

What You Should Know Before You Start

Each game/play-through of the Invasion Game Mode requires you to defeat several monsters. 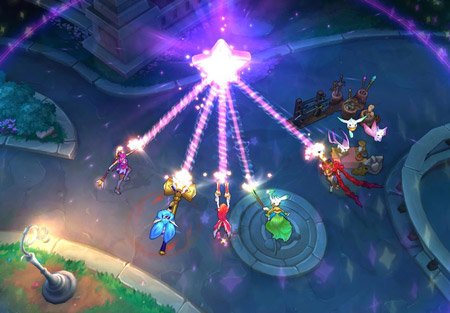 When you are ready for the next round stand in the purple circle and channel the large star.

The 4 Types of Rounds (Invasion Encounters)

Here we have listed the 4 types of rounds/encounters you will find in this game mode and how to complete them.

Thier are four major variables that will help you get the highest Invasion Score possible.