The Mario Tennis Aces Best Characters Tier List will help you find what wins games, and luckily there are multiple strong characters. These means you can choose which of the best characters in Mario tennis aces you want to play based on their playstyle and traits.

A Reddit User by the name of Geekboxing took the time to measure the Movement Speed and Acceleration of each character since they vary slightly between them.

(This Mario Tennis Aces Character List below will contain ALL and NEW Characters joining the franchise, along with their playstyle and traits.)

Cant play a character in the tier list? Check out how to unlock each one with our guide.

When you land a shot while standing on a star marker, your shot will have additional properties to it.

A high trajectory shot with a high bounce and a fast speed. 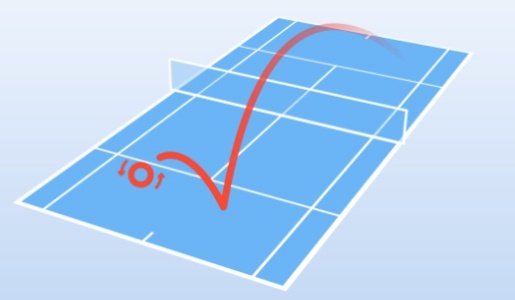 A low trajectory shot with a low bounce and slow speed. 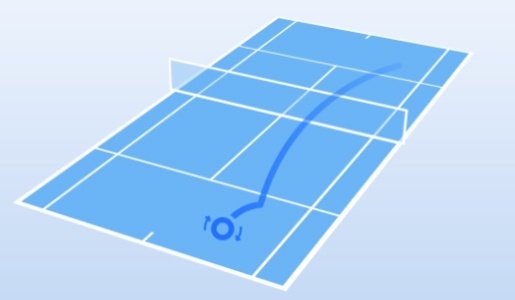 It has no spin, but this is the fastest shot. 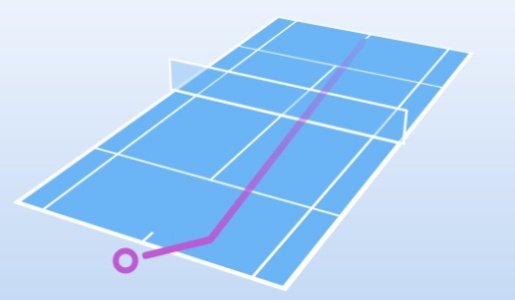 A very high trajectory shot to zoom over your opponents head. 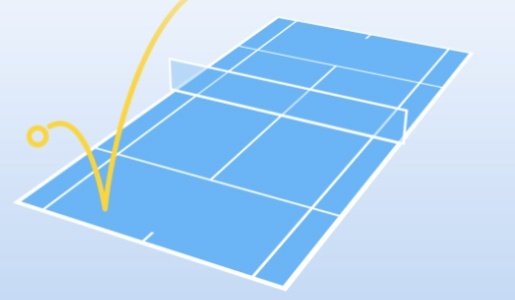 A shot with a minimal bounce that aims for the front of the court. 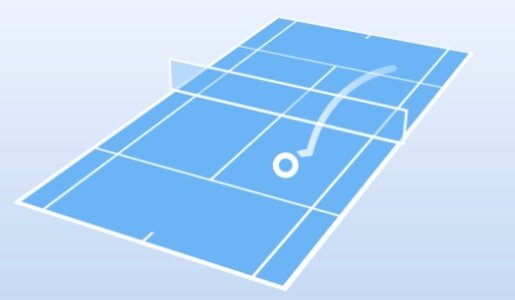 There is a counter system in the game to reduce the knockback you suffer from charged up enemy shots.

Players are expected to unlock characters online from participating in online gameplay, one of which is a playable character. Based on the image provided in the trailer it appears to be koopa troopa. 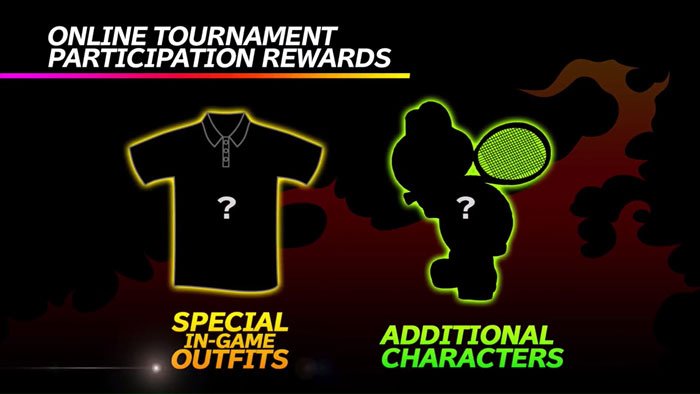 As more of the roster is revealed and confirmed we will keep this page up to date and on release have a Mario Tennis Aces Tier List of the Best Characters. Along with all the gameplay features such as Zone Shots, Zone Speed and Special Shots that are unique to each Mario Tennis Aces Best Characters. Players now also have the ability to break there opponents Tennis Racket allowing for an additional option for victory. Maybe the biggest feature some players are looking forward to is a story mode you will be able to play threw and be challenged with boss fights and more. 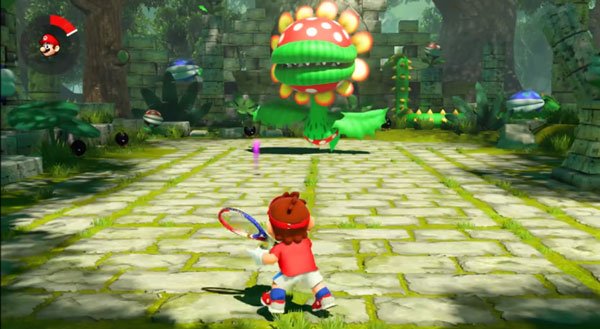