Welcome to our Nintendo Switch Super Smash Bros Ultimate DLC Characters Guide, below we will list all of upcoming DLC Characters as the information becomes available.

The Nintendo Switch Super Smash Bros Ultimate DLC Characters Guide. Here you can view all the Downloadable Content for SSBU and what you will get with your purchase. This will include any Costumes, Maps, and Playable Characters. 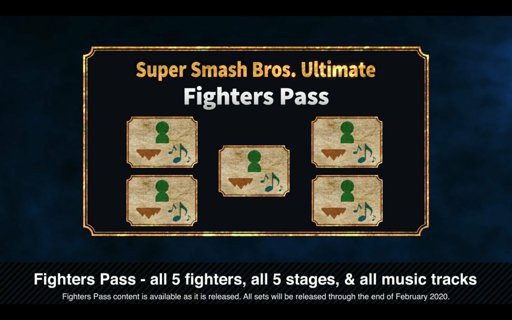 Want to View all the other NEW content in SSBU? Tap any of the links below to view other content in the game.

That’s it? well no there is still the unlockable characters and how to get them, we made an entirely different guide dedicated to it.