There is a lot Super Mario Run Characters, from playable to non-playable and even enemy characters. Most of these will be familiar to long-time Mario players, while some not so much if you have been out of the loop for awhile. New Heroes and lots of New enemies await you on your adventure this time around.

At the moment there are 6 confirmed playable and Unlockable Super Mario Run Characters. Players will be able to use these characters to run through levels and worlds.

A quick guide on how to Unlock Super Mario Run Characters. Each Character has their own unique ability and stats, for example, toad will bubble within one hit. while Peach can float through the air for a short period of time. Unlocking Super Mario Characters will allow players to approach Levels and Worlds in different ways. 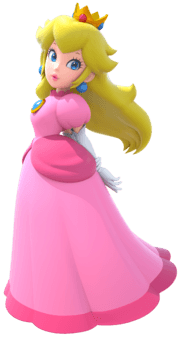 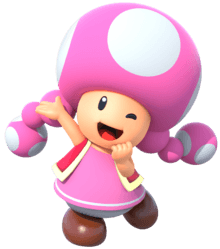 Players will be unable to play these characters, but they can still be found within the game. You can think of these characters as your ally, not playable but still helpful to you in some way.

You can level up enemies by defeating enough of that type of enemy.
This earns you more coins when you defeat those enemies in Toad Rally! 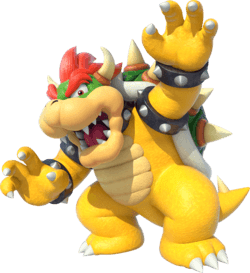 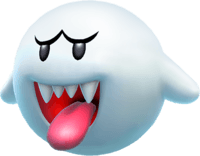 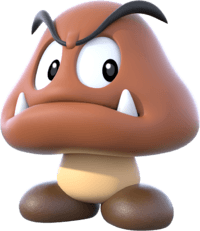 Check out all of the different Worlds and Levels you can explore.

Gain the advantage using Cheats and Exploits that players find!

Explore All the different Collectible Items You Can Find.