Rocket League is a physics-based vehicle soccer video game made by the clever minds at Psyonix.

Starting off in Rocket League, you’ll be presented with many options when you start playing Rocket League either playing within the single player Season mode, or trying a solo match a in Exhibition, or stepping right into the big leagues with on-line play with other competitive players.

This is a game with a High Skill Cap, these types of games are often easy enough for any person to pick up and play and also in-depth enough for a competitive gamer.

Like any on-line game, Rocket League appears to have simple controls, however there’s an over sized disparity in player’s skill. most of this has to do with understanding how your vehicle’s mechanics work.

There are 6 Boosts you can pick up on the map that will give you 100% Boost. 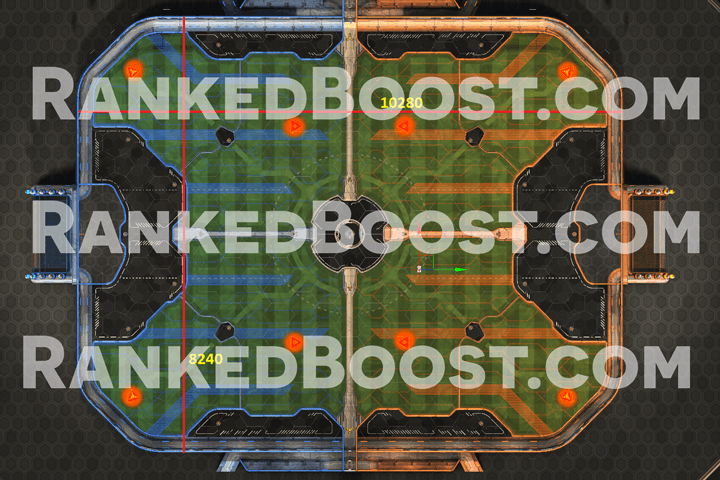 If you have enough boost, it’s possible to ram other enemy players and destroy them. In-game, it’s known as a demolition. Simply get 100% boost then start boosting until you hear the second phase kick in. If you happen to collide with an opponent during this phase, he’ll be demolished and respawn a few seconds later near his own goal. It’s a good way to gain a field advantage for a few seconds. This will help you score more points overall, Plus it gives you extra points on the scoreboard!

To fly you just double jump and Boost in the Direction you want to fly in air. Its good idea to start practicing this skill early on since it is very effective for Scoring Points. You can give your team an advantage simply by being able to hit the ball in air with a Air Boost. 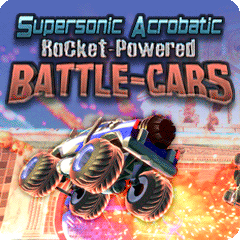 Before Rocket League was Rocket League it was known by another name, Supersonic Acrobatic Rocket-Powered Battle-Cars or SARPBC for short. physics based vehicle soccer game released on the playstation network in 2009.

2011 Psyonix announces they plan to make a sequal to SARPBC