Paragon, Epic Games new game is a MOBA, Paragon is similar to other MOBA is variety of ways. The Map will Host a 5V5 Games with 3 Lanes. Along with Towers and Minions who will help you destroy your enemy’s Towers. There is also a slew of Jungle Camps that players will be able to utilize on the map during game. 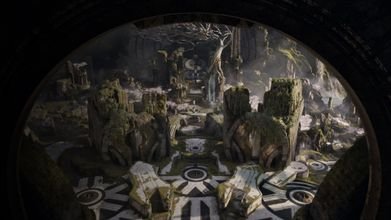 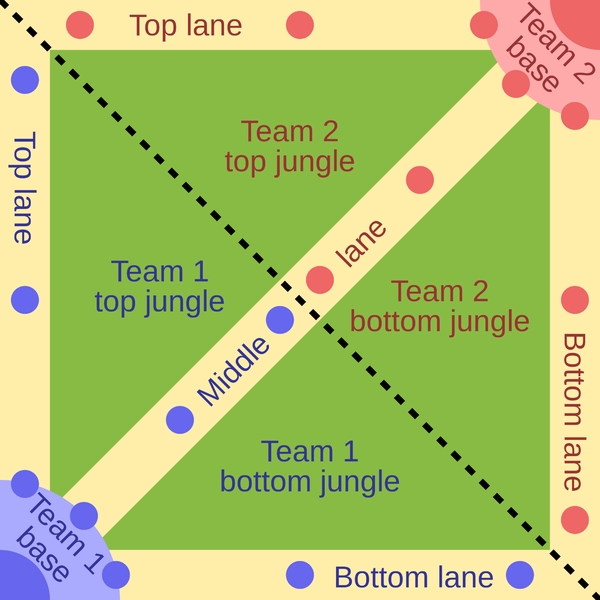 Epic Games Paragon is played from the Third-Person Control View, Heroes will each have there own Unique Set of Abilities and Build Choices. Giving Paragon players a much more strategic game-play choice when deciding to play there favorite Hero.

Every Hero in Paragon is Different in both there Abilities and Play Style, Its Important to understand what Heroes are the Best/Strongest in Paragon. Since these Heroes will be winning more games allowing you to Unlock Cards to Build Your Paragon Decks.

Like with most MOBAs there are roles each hero will fill, for example Steel is very tanky and equipped with abilities to Protect his Allies. While Twinblast does lots of Ranged Damage to Enemy Minions and Heroes Alike.

Check out the Heroes available in Paragon and the different types of In-Game Builds you can use. Unlock awesome In-Game Cards from playing the game, Customize and Build Decks. Design Combos to use and improve your overall Game-Play with the choices you make. Twinblast is a Dual Wielding Gun Hero in Paragon with Mechanized Arms and High Damage Output. 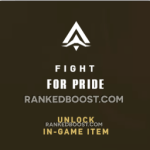 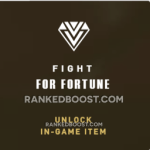 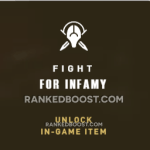 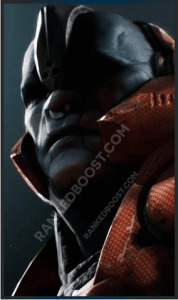 Paragon Hero Steel is a Tank with many abilities that will protect you Allies in Battle. 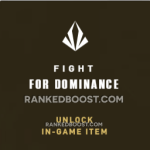 (Barrier Of Will) Armor + Buff to Nearby Allies 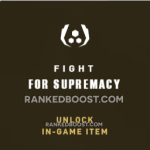 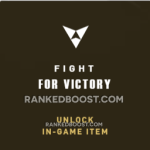 (Rally The Troops) Attack Speed + Buff to Nearby Allies 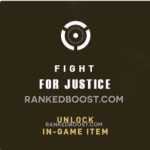 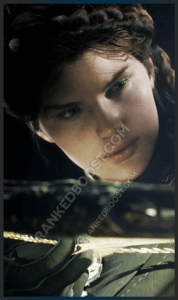 Sparrow is a Bow Wielding DPS Hero in Paragon with a knack for being able to out Duel Enemy Heroes. 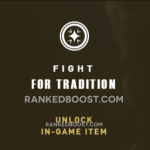 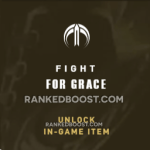 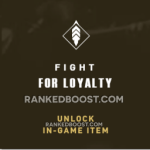 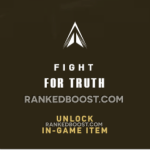 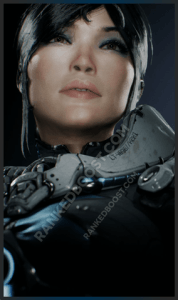 Dekker is a Ability Caster Hero in Paragon with Both Offensive and Defensive Abilities. 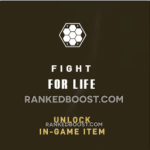 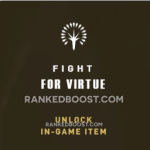 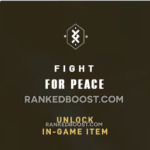 (Honor The Pure) Health + Buff to Nearby Allies 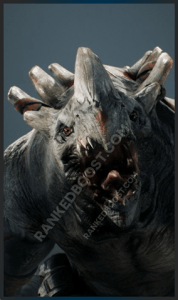 Grux is a Melee Bruiser Hero in Paragon Somewhat Tanky while being able to do Lots of Damage if within Melee Range. 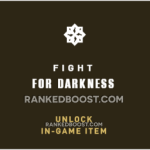 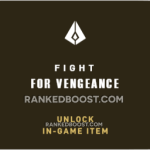 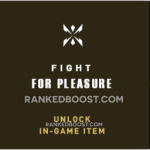 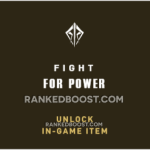 There you have it some of the best Heroes in Paragon and the different types of Builds you can use on each one. Every Hero has its Role so its best to learn how to play your heroes role. Tanks should protect there allies heroes and Ranged Damage Heroes should focus on DPSing the Enemy’s Heroes down.