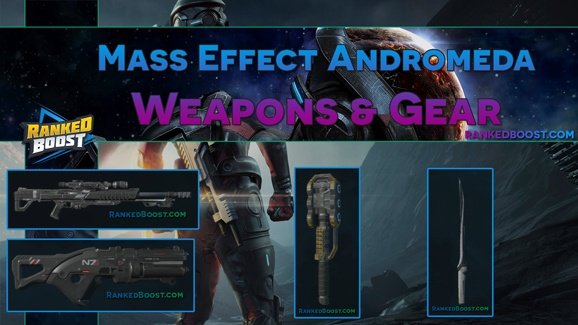 (There are no class restrictions on weapons)

There are 3 types of Mass Effect Andromeda Weapon and Gear Rarities.

Weapons and Gear are divided into three types based on where the tech came from.

There five different offensive weapon types, since there are no class restrictions any character can use any weapon they desire. Applying points to your combat skill class will allow your character to wield more weapons and do more damage with higher accuracy. 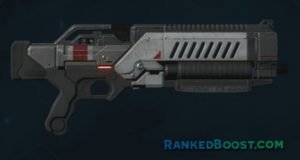 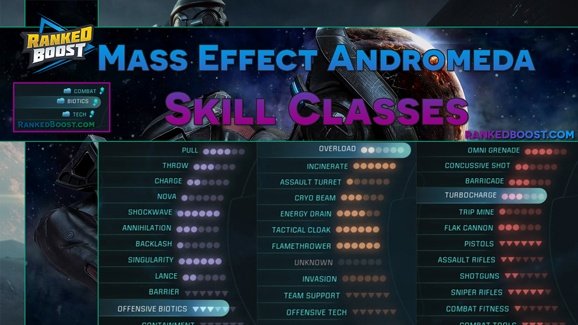 A complete walkthrough of each of the 3 major Skill Classes in ME: A. Biotics, Tech, and Combat We will also include ideal builds for each character regarding these class powers.

Each character and their preferred weapon, Skill Classes, and Strengths. 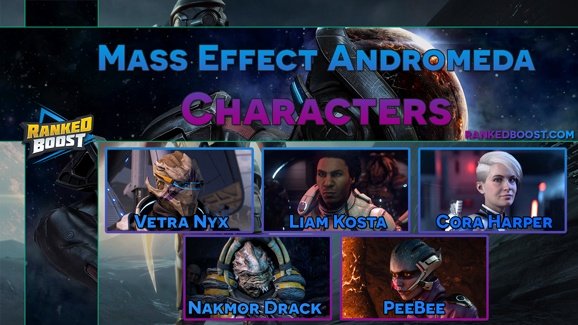