Welcome to our Marvel vs. Capcom: Infinite DLC Character List, This will include confirmed, Leaked, and Datamined Characters. At the moment players are expecting at least Six NEW DLC Characters to join the roster after launch. 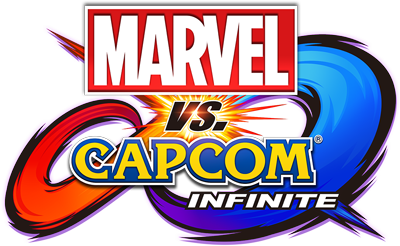 Below we have put together a Marvel VS Capcom Infinite DLC Character List, we will tag with either Datamined, Leaked and Rumoured. This will help you know which are confirmed and which are not in terms of the upcoming Downloadable Content.

Not Sure what character to play? You can View the Best Characters in the game using our Tier List.