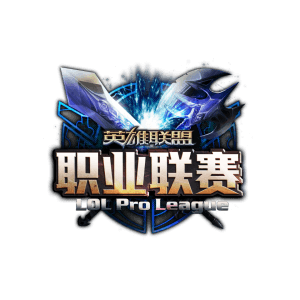 LPL’s Must Ban Champions, These Champions are banned most if not all the time versus other LPL Teams. If a specific Champion Ban is not listed in this Tier, then it is most likely a ban targeted towards a certain LPL players champion pool.

LPL’s Must Play Champions, These Champions in the current competitive meta are the best pick for Pro LPL Players. This Champion will be the most picked in LPL since they are the most dependable champions for Pro Play at the moment.

LCK’s Team Comp/Preference Pick Champions, These Champions are more of a comfort pick. Tier 1 Champion are best used in a situation where a specific champion is needed to form a Team Composition.

LCK’s Rest In Peace/ Never Again Champions, These Champions have had some play on the LPL Stage. You wont see these champions again for awhile, since there performance was poor and no Pro Player or Team for that matter will play it again.

Trying to find out who the Best LPL Teams are?

This Fantasy Esports Tier List ranks all the LPL Spring Split Teams from the Best to Worst. Increase your chances of choosing right LPL Teams that will win LPL Every Week in Fantasy LCS • Vulcun Draft • Draft Kings • Alpha Draft.

These teams are considered the Best Teams in LPL and expected to be the best in the world.

These LPL Teams are Strong but not the best in China.

These LPL Teams are Average among the other Chinese Teams.

These LPL Teams are the Worst and will likely lose games every week to other more experienced LPL Teams.

It would be unfair to rank brand New LPL Teams until they perform on Stage and under pressure.

Trying to find out who the Best LPL Individual LoL Players are?

The Chinese Esports Scene is growing faster every year, well founded Esports Teams and Organized Events helped with most of this growth. However the performance of Chinese Players themselves were the biggest factor when it comes to a global scale. China host some of the most talented pro players in league of legends right now. 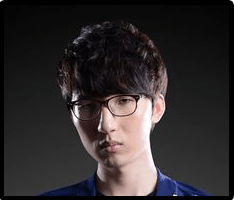 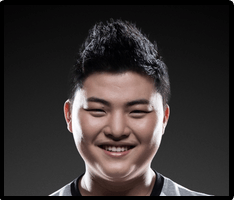 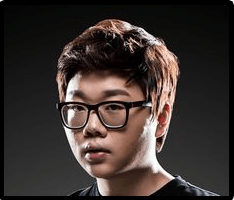 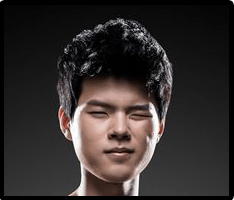 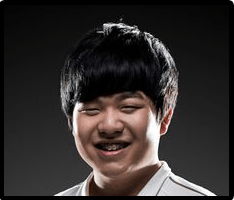 With Online Gaming in China being one the largest growing Internet Business in the World, Large Organization are investing more every year into the Esport of China. Not to mention “Tencent Games” Investing into league of legends itself gaining Ownership of Riot Games.

China is seen as one of the best Regions in terms of Esports only behind South Korea. With China Huge Player Base and large Gaming Organization it would seem china will be closing that gap between them and the Koreans.

A growing trend in online video gaming industry is Fantasy Esports. Fantasy Draft as some may call it, Players Bet on there favored Pro LoL Players and LPL Teams. Picking Players and Teams that you think will win is the objective, they more accurate your Draft Picks the more money you make with your Fantasy Esport Bets. Setting Up Rosters, Selecting Players you think will carry or maybe even win in the LPL.