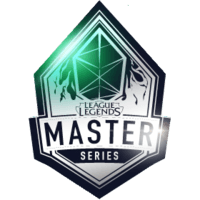 Each Team will versus each other 3 Times for a Total of 84 Games.
Each Match is a BO1.
1st-2nd-3rd-4th Place Teams Advance to Playoffs.
5th-6th-7th-8th Place Teams will Drop into Promotions for Next Season.

LMS Champion Picks and Bans, The Best Champions being used right now in LMS. We also included some of the Weakest Champion to ever be used in LMS for good measure. Along with Team Comp specific Champions and highly favored Counter Pick Champions.

LMS Most Banned Champions, Champion within this Tier are almost always banned due to there effectiveness in competitive LMS play. Some Champions did not make it in this tier since they were only ban due to a single player champion pool.

LMS Most Played Champions, LMS Pro Players will almost always pick these Champions. God Tier Champion Picks are the most reliable choices in LMS at the moment, Since they are the Best Champion Picks they will be banned most games.

LMS Rest in Peace/Please Buff Champions, Tier 2 Champion Picks have been played at least once in LMS. Due to poor Performance these Champions will not be picked again until the lol Meta is in there favor or this specific Champion Receives a Buff.

Want know who the Best LMS Teams are?

This Esports Power Ranking list all LMS Teams from Best to the Worst. LMS Teams Power Rankings are based on a Teams Overall Performance and the individual Performance of some of there Star Players. a LMS Team overall performance will include how well they play together and there synergy/play style as a Pro LMS Team.

Use these LMS Power Ranking to quickly find out how all the LMS Team stack up against each other. as well who are the most favored to make it into Worlds this Year.

These are among the Best Teams in LMS and will be winning the majority of the Games this Split.

These LMS Teams are Strong however they are not the best in there respective Region.

Average LMS Teams with these LMS Teams is could go either way win or lose.

The Worst LMS Teams, These Teams are expected to lose almost every game this Split in the LMS.

Its hard to rank a Brand New LMS Team until we see how well they will compete in the LMS Split this Year.

Want to know who the Best Individual LMS Players are?

LMS is known widely for the flashy Star players, such WestDoor who is currently regarded as one of the best Mid Lane Players in the whole World. It helps that from this region we received our Season 2 World Champions TPA, However the Roster has long since changed and even some players have retired since then. This year LMS is looking stronger then ever and intends to be one of the strongest regions this Season in League of Legends. 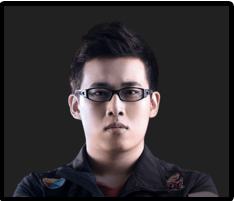 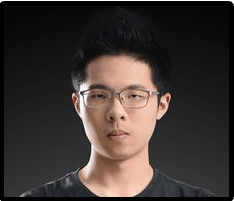 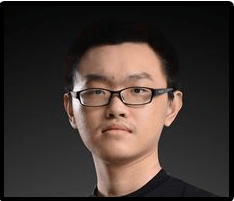 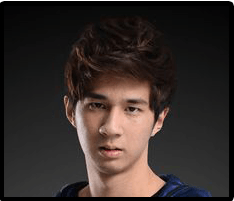 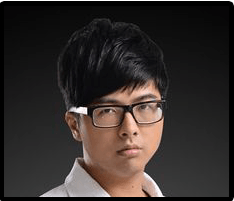 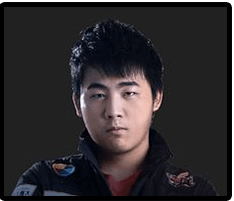 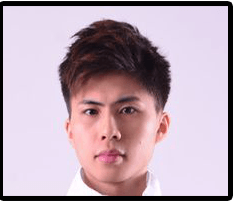 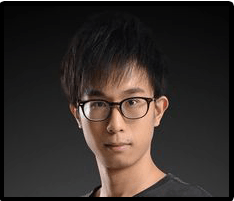 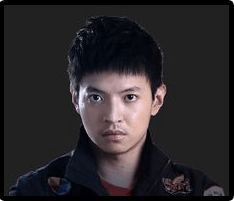 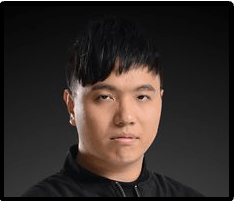 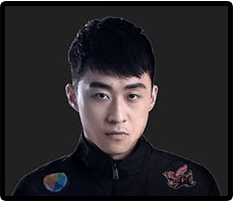 Chou “An” Chun An 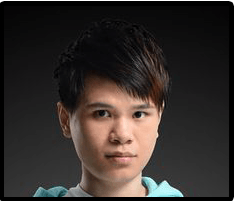 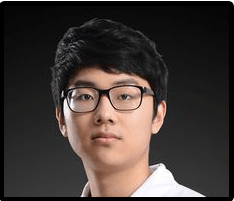 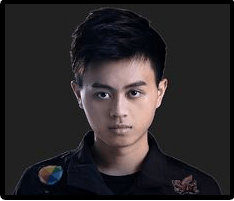 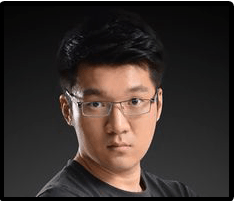