Welcome to our LoL Funnel Strategy Guide, players can find the best champions for the funnel in League of Legends and the team comps that work best. We also have included the ability to click/tap the image to view all that specific champions counter, this can come in handy when picking against the enemy team. 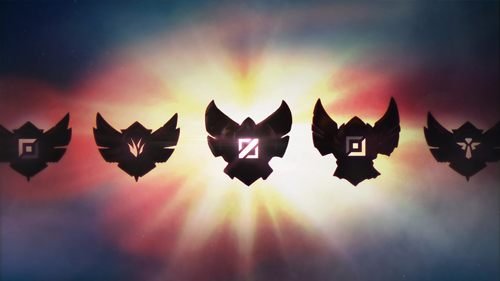 This is the complete LoL Best Funnel Champions Tier List ranking the best within S-Tier, all the way to the worst within F-Tier. For clarity reasons, we will only list known viable champion picks. Since the funnel strategy takes two players there will be a tier list of both Best Funnel Carry and the Best Funnel Support Picks.

Some of the most popular funnel champion picks to combo together are some of the same popular bot lane combos. This list of what to pick for the lol funnel strategy will grow as the meta for it grows as well.

How To Play Funnel In LoL

Before we jump straight into how to play funnel in lol, we should first acknowledge where this was first seen. If you ever played 3v3 twisted treeline, there is a good chance you came across something very similar to what you are currently seeing in 5v5 summoners rift. This is because 3v3 players have been practicing and even using this meta to reach the highest ranking in the ranked 3v3 ladder for a couple of years now. This is where I personally learned most about just how strong this strategy can be if played correctly and with the right champion picks.

What you need to know about the LoL funnel strategy

Had enough clash? check out our regular tier List