Halo is back and is now focusing on it’s competitive scene. This is great news for all you die-hard Halo fans! A new ranking system that will feature rankings that display how good you are at Halo.

They’re calling the competitive game mode that grades you on your skill level: Arena, where players are matched up fairly accordingly to their individual skill-level. You can achieve any of these competitive season rankings: Bronze, Silver, Gold, Platinum, Diamond, Onyx, and Champion. 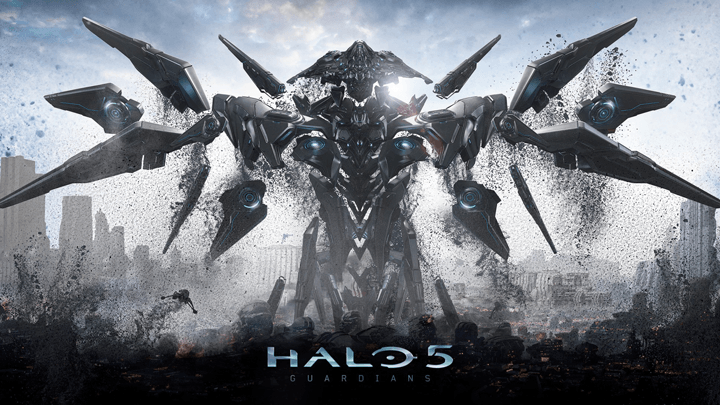 Introducing a match-making system that ensures you’re facing opponents around your same competitive skill rating (CSR). The Arena playlist features every game-type in halo, such as Capture-The-Flag (CTF) to the traditional Slayer mode. When you first play, your first 10 games are placement matches.

Your performance during your first games are most crucial on determining your Halo ranking so make sure to queue up with some of your best friends.

For the final 2 ratings (Onyx & Champion) they work a little bit differently once you reach them. Instead of advancing in tiers when you crush and win your games. You’ll be rewarded CSR Score, gain alot of this and you will be in the Top 200 which is the Champion rating in Halo 5: Guardians.

At the start of every month a new Halo Season begins. Your ranking from last season will be saved on your profile for public display to your friends. You will also get a sweet icon that shows your previous season rating and your current season rating. Here is a picture of a cosmetic reward you’ll also receive that shows on your profile.

After a new season starts (seasons only last one month) you will have to complete your placement matches again. This format is similar to the elo system seen in other competitive titles on the PC.

Can i drop down in tiers?

Luckily, there is good news!

After you’ve earned your shiny halo tier in any playlist you wouldn’t want to lose it. This often causes “ladder anxiety“. Where a player will avoid playing ranked in fear he or she may lose their rating. Once you’ve unlocked that rank you won’t drop down to the previous tier (hoo-ray!).

Matchmaking and How it Works

When you join an Arena playlist (warzone, capture), you won’t be placed in an on-going game. This ensures you aren’t placed in a losing game where you can lose your CSR score if you don’t leave the game right away.

Are you a leaver?

If you leave ranked games often you will be penalized. You will lose XP and be banned from match-making for a short amount of time. There are more toxic behavior that may get you penalized be sure to avoid doing these: