Fire Emblem Heroes Grand Battle Hero Narcian Guide, we will explain some of the best strategies used to complete this difficult mission. 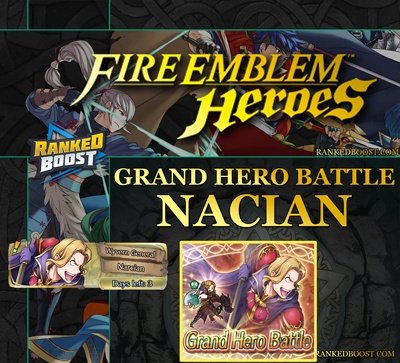 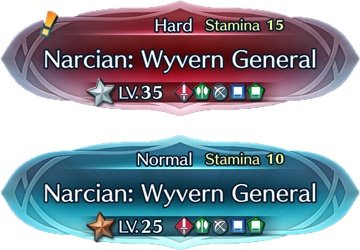 Fire Emblem Heroes Grand Battle Hero Narcian Guide, we will explain some of the best strategies used to complete this difficult mission.

How To Win The Grand Hero Battle: Narcian

There are two ways you can approach this Grand Hero Battle map depending on your characters, first is through choke point to the left side of the map. The other is a bit harder and would require strong flying units and that would be attacking from over the mountain.

A choke point is a small narrow area that your unit will have to pass through which can very difficult without the correct heroes. 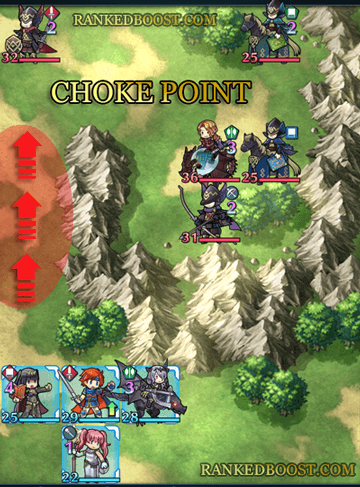 There are a couple of Characters that can make it through this area of the map, The best Heroes for Fire Emblem Heroes Grand Hero Battle Narcian for this strategy are as follows:

This character might be a little more obvious considering he is among the best hero in the game, but especially for this area of the map. This is mainly due to his ranged attack being able to deal with the attacking enemy units to your right,

and his counter attack that allows him to counter melee attacks, which will help you with the

Sword Fighter at the Top-Left of the map. We recommend this hero over all others since he can carry you through this mission.

Hector can break your units through the choke point, however, he will likely die soon after due to his weakness versus Magical Units (Remember it’s game over if you lose even 1 unit on this map). It best to play him passively and at the very least take a couple of ranged targets since Hector can Counter Ranged Units.

The more Bow Units the better and jeorge is possibly the second best Bow Character In FE. This unit is more of a support since his main function to soften up the enemy with his Seal Attack Passive.

Tiki Young is one of the best red type characters and makes for a great melee unit for breaking through this choke point. Since she can survive damage from the bow attacks, it also helps the can heal ally units.

If you have a couple of strong flying units you could attempt to attack from the mountains. This strategy is more difficult and is only recommended if your best units happen to be flying type. 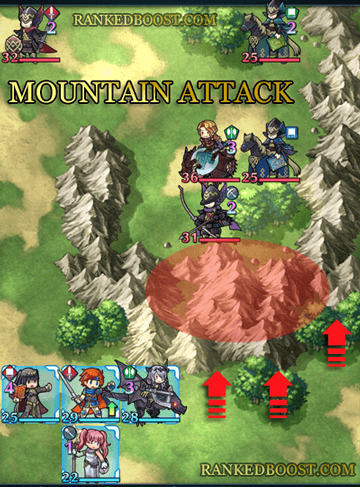 The only Units you can use for attacking over the mountains on this map are flying units, The best Heroes for Fire Emblem Heroes Grand Hero Battle Narcian for this strategy are as follows:

This unit is among the best flying types in the game, Guaranteed double attacks allow you to “One Shot” the

Bow Fighter. She can also deal AOE damage to the rest of the enemy Units within the area.

Another great flying type unit for this maps specifically due to her Red Attribute since the boss unit is weak against red type. She also has a Passive (Fortify Fliers) to buff up other flying units, which makes her perfect for this mountain attack strategy.

A Very strong offensive attacker, due to her passive granting +5 Atk/Spd and -5 Def/Res. This, in turn, makes her squishy/Glass Cannon and is to be used with extreme caution. She also has a passive to buff other flying units (Ward Fliers).

Among the best flying type units in the game at the moment, even though this character is weak versus the boss unit of this map. She has an ability called Gale Force, which allows her to hit an run enemies allowing her to keep a safe distance from Narcian Boss Unit.