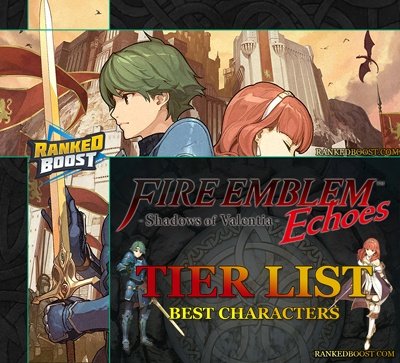 This 3DS Fire Emblem Echoes: Shadows of Valentia is a remake of the original Fire Emblem Gaiden Series. The Game is currently being developed by Intelligent Systems and Published by Nintendo.

The Best Fire Emblem Echoes Characters Tier List, ranked from S Tier Being the Strongest while on the other side of the spectrum you have C Tier Holding Some of the Weakest Hero Units. This Fire Emblem Echoes Tier List is divided into two parties, “Party #1” consist of Alm’s Party which will have unique Characters compared with “Party #2” which will be Celica’s Party. 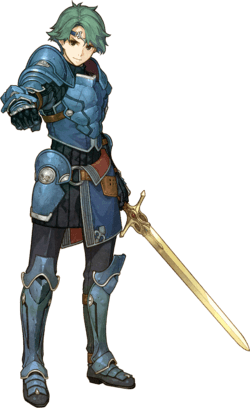 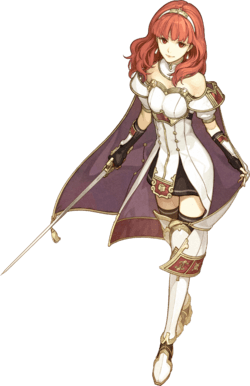 Fire Emblem Echoes How To Unlock All Characters

Can Get Enough of the Fire Emblem Echoes Best Characters? You should check out our Class Guide:

We have a Weapon List along with an Item Locations Guide: 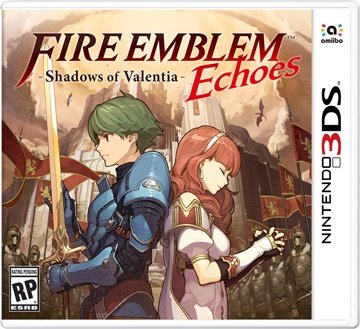 You Can Purchase It At The Amazon Store or Nintendo Shop.