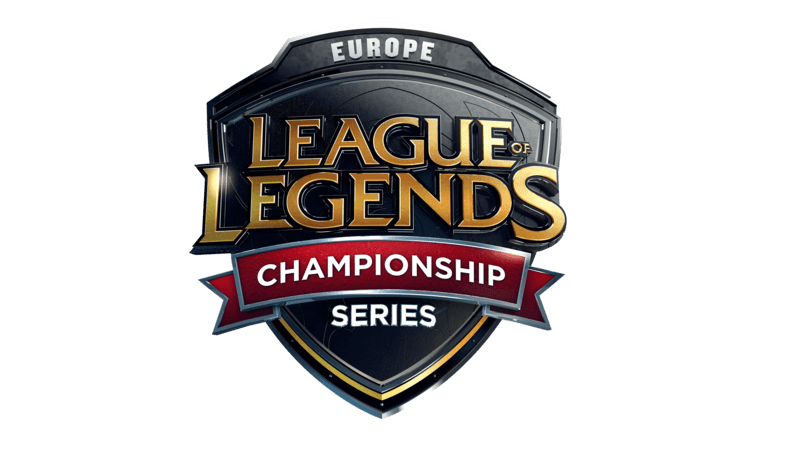 EU LCS Spring Split 2017 Champion Picks & Bans, ranked based on win rate and popularity among pro players and LCS Teams. Using a Tier List Format we list below EU LCS best champion picks and the Most Banned Champions as well.

The highest rate EU LCS Champion Bans, These Champions are always being banned in competitive play against other EU LCS Teams. Champions not listed in this Tier are likely Bans targeted at a Single Players Champion Pool.

The best EU LCS Champion Picks, God Tier Champions are the Best Champion Picks for Players in the current Meta. These picks will have a High Pick Rate and Ban Rate in lol esports, Since they are the most reliable competitive play champions.

Weak Champion Picks, These Champions have at least been played once. Tier 2 Champions will likely not be seen again, due to there poor performance.

Trying to find out who the Best EU LCS Teams are?

This Esports Tier List ranks all the EU LCS Teams from the Best to Worst. Increasing your chances of choosing what LCS Team will win Every Week in Fantasy LCS • Vulcun Draft • Draft Kings • Alpha Draft using this EU LCS Power Ranking.

These are currently the Best EU LCS Teams and are always expected to Win Every Week.

These EU LCS Teams are Strong but not considered the best in there respective Region.

These EU LCS Teams are Average and for the most part and rarely perform when needed.

These EU LCS Teams are the Worst and most likely to lose games every week.

I would be unfair to rank a brand New EU LCS Spring Split 2017 Teams within the EU LCS Team Power Ranking until we see what they can do before we write them off as just another team.

NA LCS most notably hosting a variety of Foreign Talent, While Europe is sticking for the most part mainly to European Players with some Korean Imports being picked up. This increase in Foreign players will effect LCS Power Rankings Dramatically.

Europe has some of the Best LoL Players in the west when it comes to League of Legends. Mainly Mid Lane players like Febiven, PowerOfEvil and even Bjergsen & Froggen who were once upon a time European Players, Currently they play for (NA) North American Teams. Specific players can over perform on there Team, these LoL Players are the MVP’s for there team.

There will always be Up-and-Coming New LCS Pro Players and bigger Gaming Organizations who will take there respective LoL Teams to the next Level for the entire Esports Scene. League of Legends Esports is a highly competitive Esport, If a player is under performing there likely to be replaced. This is even more true on more popular LoL Teams such as Fnatic and Origen, Since players expectation for those teams to perform is really high. We track how Teams, Players, and even how Champions are performing using a EU LCS Power Ranking.

The newest addition to the every growing video gaming industry: Fantasy Esports. Fantasy Draft as some may know it, Players Bet on there favored Pro LoL Players and LCS Teams. Picking the Players and Teams that you think will win is the objective, they more accurate your Draft Picks the more money you make with your Fantasy Esport Bets. Setting Up Roster, Selecting Players you think will carry in the LCS all the while making money. Using this EU LCS Power Ranking will increase the accuracy of choosing the winning team to bet on.

Using this Esports Tier List you can help you make the right decision when Choosing What Players or Teams to Draft into your Roster.

When Is EU LCS Start Date? EU LCS will air for 9 Weeks during the Spring using a Double Round Robin Format. Once the Spring Split is over the highest ranked teams will compete in the Spring Playoffs, to determine the First Place EU LCS Spring Split Team.