Welcome to our Dead or Alive 6 Characters Tier List, here you can view all the best characters to play, ranked from the best to the worst using a tier list. We will also include any additional information such as DLC Characters, and information regarding pre-purchase bonus content and deluxe edition cosmetics. 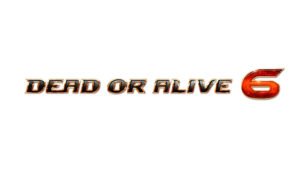 Dead or Alive 6 Best Characters for PS4, XBOX1, and (Steam) PC. At RankedBoost we rank Fighting Game characters using a Tier List. You can find the Best Characters in the S Tier, the further down you go the weaker they become ending with F Tier. DLC Characters will be included and placed once they are available in the game. Below the tier list section, players will find the DOA 6 DLC Characters that are confirmed and planned for release sometime later.

The list of all DOA 6 DLC Characters confirmed so far and some information about them.

Depending on when you purchase the game and what version you decide to get, you will receive additional characters, costumes and even BGM (Background Music).

You can use this handy image from the DOA official twitter to better understand what characters, costumes and other content you will get from pre-purchase and buying the deluxe edition. 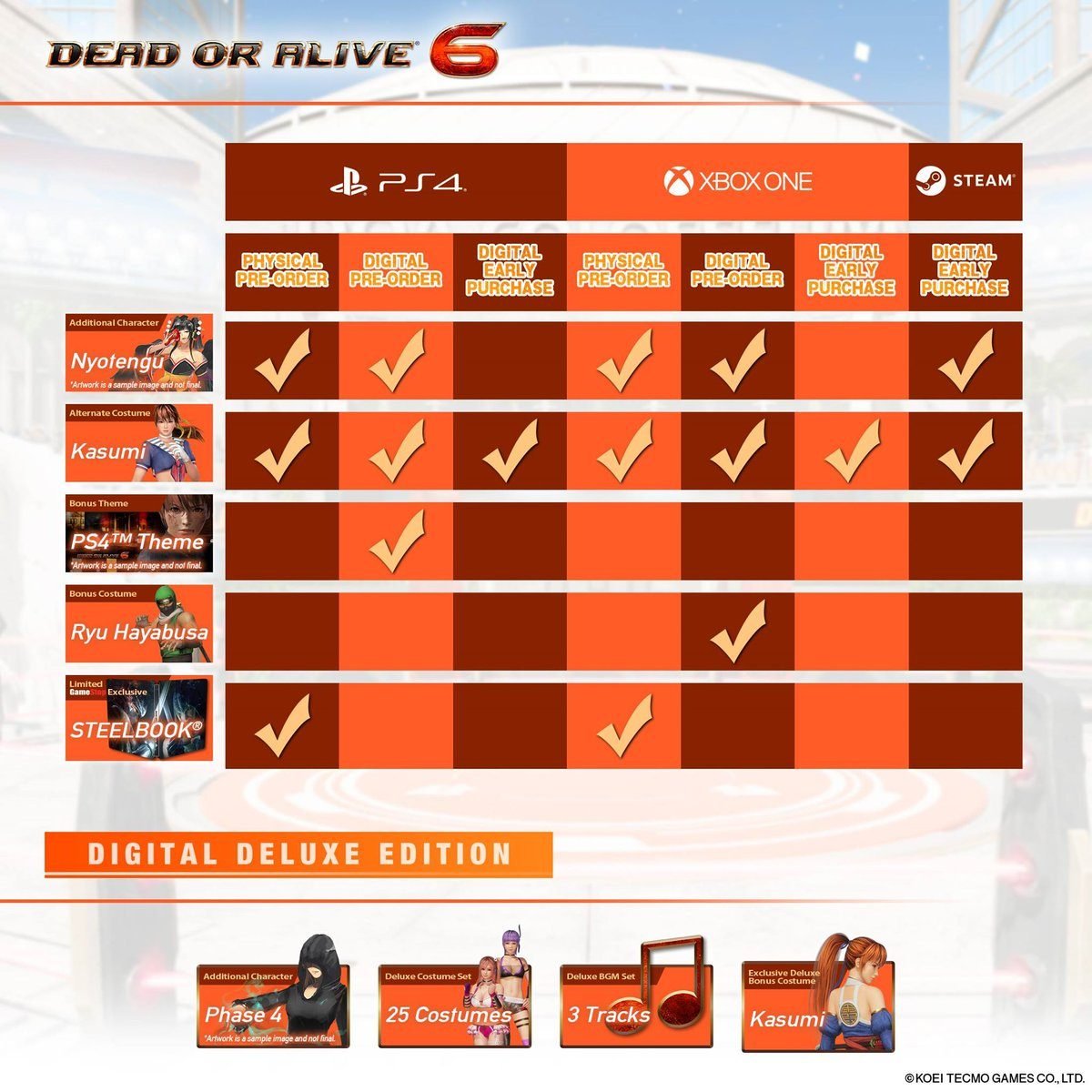